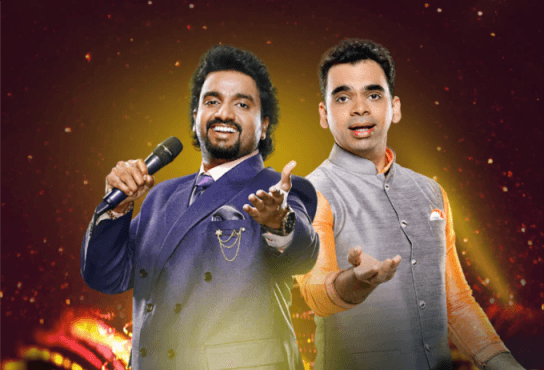 Zee Yuva Sangeet Samrat is one of the talent hunt show in the Marathi Language. This is the one of the Next Level Singing show of Maharashtra. Here showcase all Marathi music talent in Groups Or Individuals. The show is giving a golden opportunity for Marathi talent, age between 4 years old to 50-year old, they show their musical talent in the Marathi entertainment industries. So check the Sangeet Samrat winners, Runner-up and prize money.

Here participants can perform Variety Of Music Styles Ranging Across A Broad Spectrum Of Classical, Folk, Contemporary Or Instrumental Music With A Unique Act And Presentation. 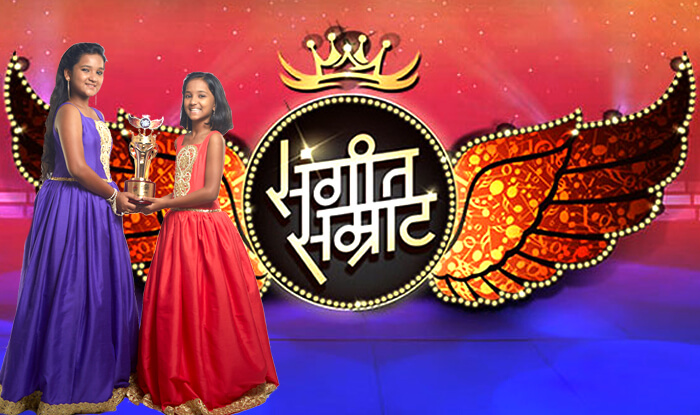 Zee Yuva Sangeet Samrat is one of the second popular Marathi singing reality show after the Sa Re Ga Ma Pa. After the first season, the show has come back with season 2, check the winner list.

Anjali Gaikwad was the winner of the Zee Yuva Sangeet Samrat Season 1. She also wins the cash prize of 5 lakhs with the winner’s title and trophy.

The first season of the show was judged by Singer Adarsh Shinde and actress Kranti Redkar. The first season was held successful and the auditions were organized in Maharashtra different cities.

After the first season, the show has come back with the new season in 2018. After the audition in Maharashtra different cities. The show has aired on Zee Yuva Marathi channel.

The judges of the Zee Yuva Sangeet Samrat are Singer Adarsh Shinde and actress Kranti Redkar. But in the second season, Kranti will be replaced by the popular singer Rahul Deshpande. 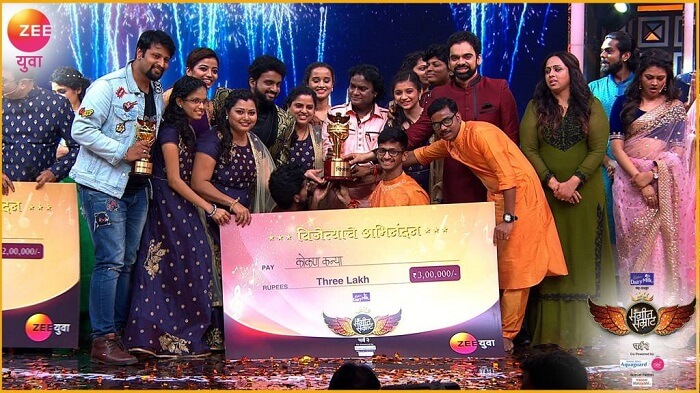 The concept of the show is to encourage different forms of music created by various means and also to encourage new talent as well as musicians who can impress with their creativity.