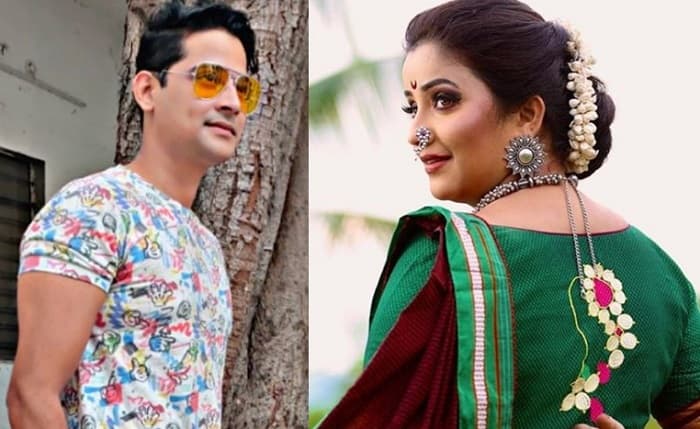 Zee Yuva was one of the popular TV channels in Maharashtra. The TV channel has launched TV shows like Phulpakhru, Doctor Don and Almost Safal Sampoorna, dancing queen, and many more. Now the channel is gearing up to launch a new TV show very soon. The upcoming daily soap Opera on the titled as Tuz Maz Jamtay. The TV show will be and light-hearted comedy love story. So check out when the TV show will hit TV screens. Also, find out more information related to the Zee Yuva Tuz Maz Jamtay Start Date, Time Cast, Story, Schedule.

The Exclusive promo of the show is launched and it is receiving a lot of positive response from fans.

Zee Yuva Tujha Majha Jamtay will feature an entertaining love story. it will be light-hearted comedy-drama. The tv show will revolve around a newly married couple and a Pummy, who will add an extra twist to their daily life.

Zee Yuva’s new TV show Tujha Majha Zamtay will feature talented actors in a pivotal role. Roshan Vichare and Asawari Bharati Bhanudas will play a lead role in the show. While Apurva Nemlekar will play a key role in this TV show.

Apurva Nemlekar is one of the popular Television actresses in Marathi TV industry. She was last seen in Zee Marathi Ratris Khel Chale season 2. Her role of Shevanta got a huge amount of popularity.So her fans are extremely excited and delighted to see her back on screens with a new role.

Stay tuned with us to get latest updates from new TV shows.