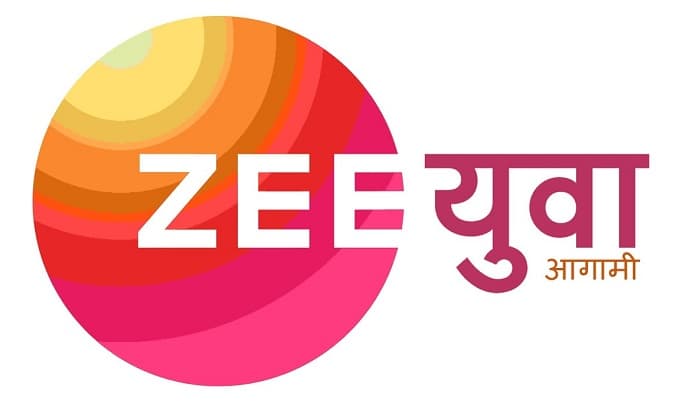 Zee Yuva has amazing shows and a complete pack of entertainment. ZEE Yuva is a part of ZEE Entertainment Enterprises.

The channel has amazing shows and a huge bunch of viewers of the channel. Check out this page for more information about the Upcoming shows, Currently running shows, and more details about the channel.

There are no such upcoming shows on the channel yet. There is no line up for the shows to be telecasted on Zee Yuva.

We will be updating you soon after there is any official confirmation about the new shows coming up on the channel.

The story of the show is about a girl Vaidehi. She is a daughter of a very rich industrialist. She chases her goals, dreams and her ambitions.

And she praises her father for giving her such a wonderful life lessons of being independent and self-sufficient.

Lav Re Toh Video is a show which has various videos sent by the people showcasing their talent.

The show is host by the popular host Nilesh Sable

The show is based on after the death of Anna Naik. The house members witness various strange events happening around.

The daughter-in-law of the house Neelima who is a scientist disagrees to everyone.

The story of the show is about the local gangster who takes his admission as a medical intern in a hospital.

And he has a very different way of handling patients which creates many problems for the dean of the hospital.

The story is about an NRI Nachiket Deshpande who falls in love with a Marathi-speaking girl.

They face many hilarious situation in their relationship which they both manage to overcome with their mutual understanding.

The show is a dancing show for a plus sized women who are participants of the show and they compete with each other.

The show is about a Maharashtrian girl falling in love with a North Indian guy. The girl will be from Gauri from Mumbai, Maharashtra.

And the guy Shiv will be from North India. They both marry each other and settle down in North after marriage at Shiv’s house.

You can now enjoy the shows of Zee Yuva on the popular digital platform ZEE5.

Also, the shows are available on the ZEE5 before the TV. Subscribe to ZEE5 and enjoy the telecast of the channel on the ZEE5.