Sangeeta Bijlani And Jackie Shroff To Grace the Sets Of Super Dancer 4! 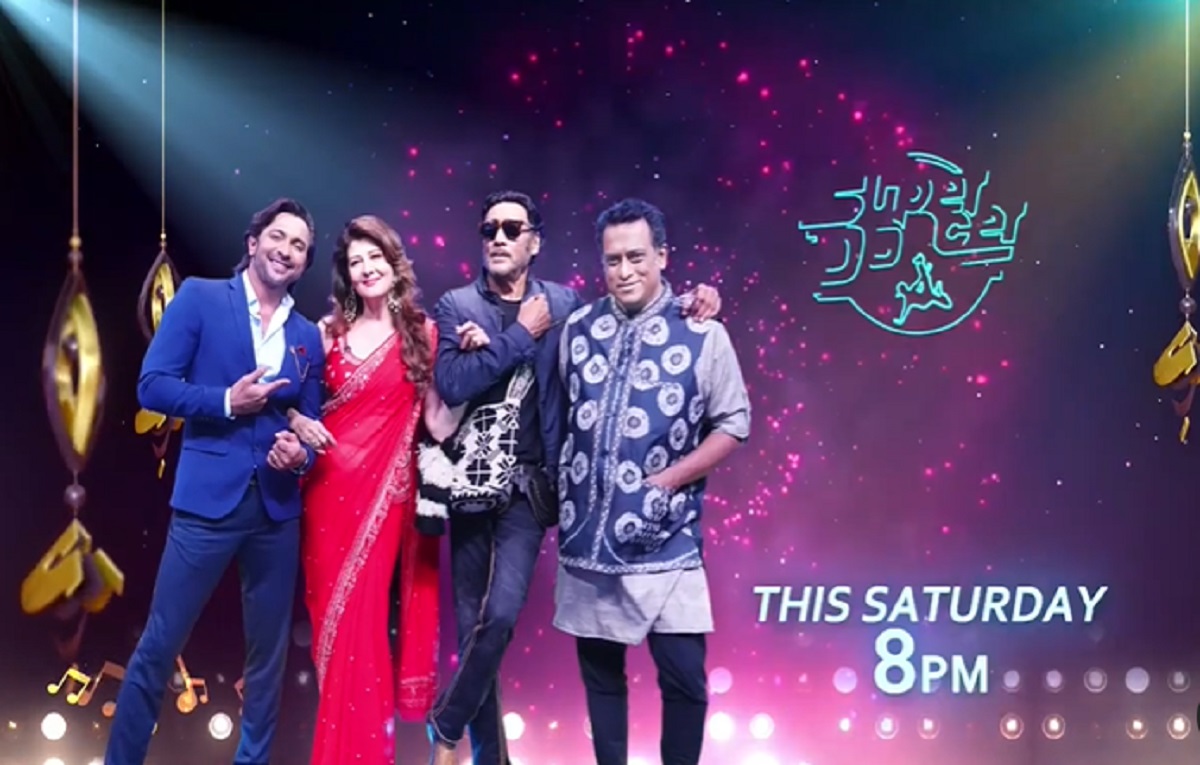 Super Dancer Chapter 4 is a dance reality show rolling out season 4 where the show is going to bring the best ever episode. The show will be featuring 75 different dance styles in the episode which is going to be the first time ever on an Indian television show.

There will be different dances and the episode will be graced by the superstar Jackie Shroff and gorgeous actress Sangeeta Bijlani. Choreographer Terence will also be joining them on the sets of the show.

Jackie Shroff is a popular Bollywood actor where he has been a part of the films like Rangeela, Ram Lakhan, Saudagar, Shapath, Agnishakshi, Border, 1942: A Love Story, and many more.

All the contestants and will be grooving on the different dance styles that exist. The upcoming episode will not be having Geeta Kapoor on the sets of the show. They will be off the judging panel this weekend.

Judge of the show Shilpa Shetty is already not appearing on the sets for a long time. As she is dealing with her personal issues on the show.

Super Dancer Chapter 4 is a popular dance reality show on an Indian television network. The show is a telecast of Sony Entertainment Television which airs during the weekends. It has a huge fan following of the time with best ever contestant.

Sangeeta Bijlani And Jackie Shroff To Grace The Sets Of Super Dancer 4!

Soumit and Vaibhav will be doing the bhangra on the Bollywood song and the Tollywood style. The show will be airing at 08:00 PM.

The show will be telecasting during the weekends on the channel. Super Dancer Chapter 4 is a popular dance reality show with dancing talent from every corner of the nation.

Get ready for the unique dance episode of the show for the first time ever on the Indian television industry.

The show is going to be a telecast on the channel Sony TV. You can also enjoy the streaming of the channel on the digital platform Sony Liv App.

For more latest updates about the Indian television network and more audition details stay tuned with us..!!