Sangita Ghosh to be lead for dreamiyata’s next? 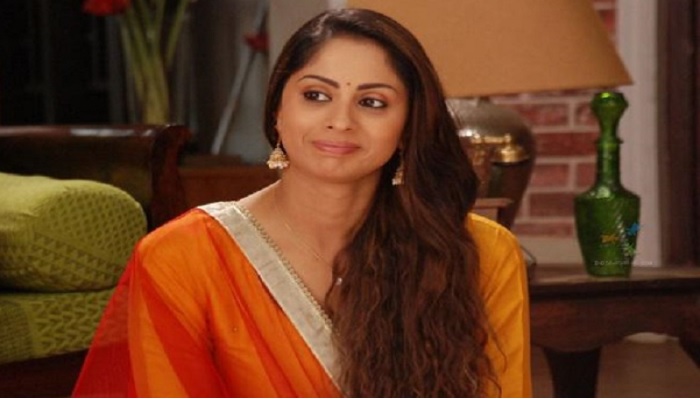 Dreamiyata is the production channel that is recently launched with the shows on channel. It is popular show that is set to roll out with new show. The show is in line for the production where Sangita Ghosh is likely to play female lead.

The details and the title for the show are yet to be out however the Sangita’s role will be popular in the show. She will be playing the female lead.

Sangita is a popular face in Indian television industry she rose her fame with the shows like Parvarrish 2, Divya Dristhi, Rishton Ka Chakravayuh, Kehta Hai Dil Jee Le Zara. She has been a part of the shows and rolled out her best rising the fame.

The show is again going to be a roll out of the popular channel Colors TV. The details about the telecasting are yet to be out. The promo and the other details will be out soon. Till then stick around this space.

The banner is a recently launched banner where they have launched a show on Colors TV Udaariyaan.

It is one of the most popular and entertaining show on television network which has gathered a TRP for the story. The show will be a telecast of the popular channel Colors TV. The show will be airing on the digital platform too that us Voot.

You can download the app from the Apple App Store for IOS devices and Google Play Store for the Android users.