Sanjay Gagnani Kundali Bhagya Fame To Be A Part Of Jurm Aur Jazbaat! 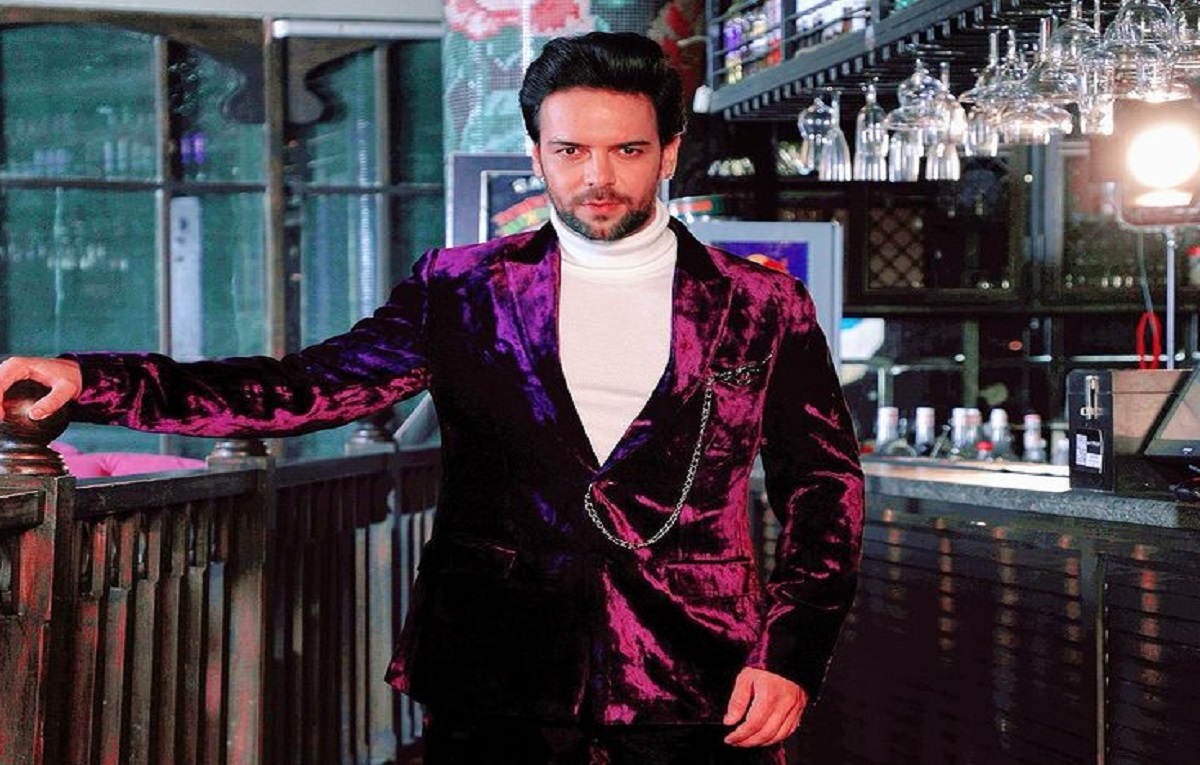 He will be appearing in a single episode of the show. Sanjay rose his fame with his role in the show Kundali Bhagya. Sanjay plays the role of villain Prithvi in the show. His character brings up a huge twist in the story.

It is said that Sanjay will be appearing in a positive role in the show. It will be interesting to watch Sanjay playing a different role than a villain.

Jurm Aur Jazbaat is an episodic show which is based on the various crimes taking place in the country. Ronit Roy a popular actor is hosting the show Jurm Aur Jazbaat

Jurm Aur Jazbaat is a production of P3 entertainment. The production is owned by the producer Nitin Dhall and television and film actor Anirudh Dave.

Jurm aur Jazbaat is a crime show which brings up new story each episode.

Another actor who has a bag for the role is Manish Bishla. Manish is popular for his roles in the shows like RadhaKrishn, Mahakaali, and many more.

Manish Bishla is a popular actor in the industry. The actor will seen portraying the negative character in the show.

Jurm Aur Jazbaat is one of the shows like crime patrol, savadhan India, and others. The format of the show is similar to those. However, Ronit Roy is the face of the show.

For more recent updates about the Indian entertainment industry and other details of audition stay tuned with us…!!