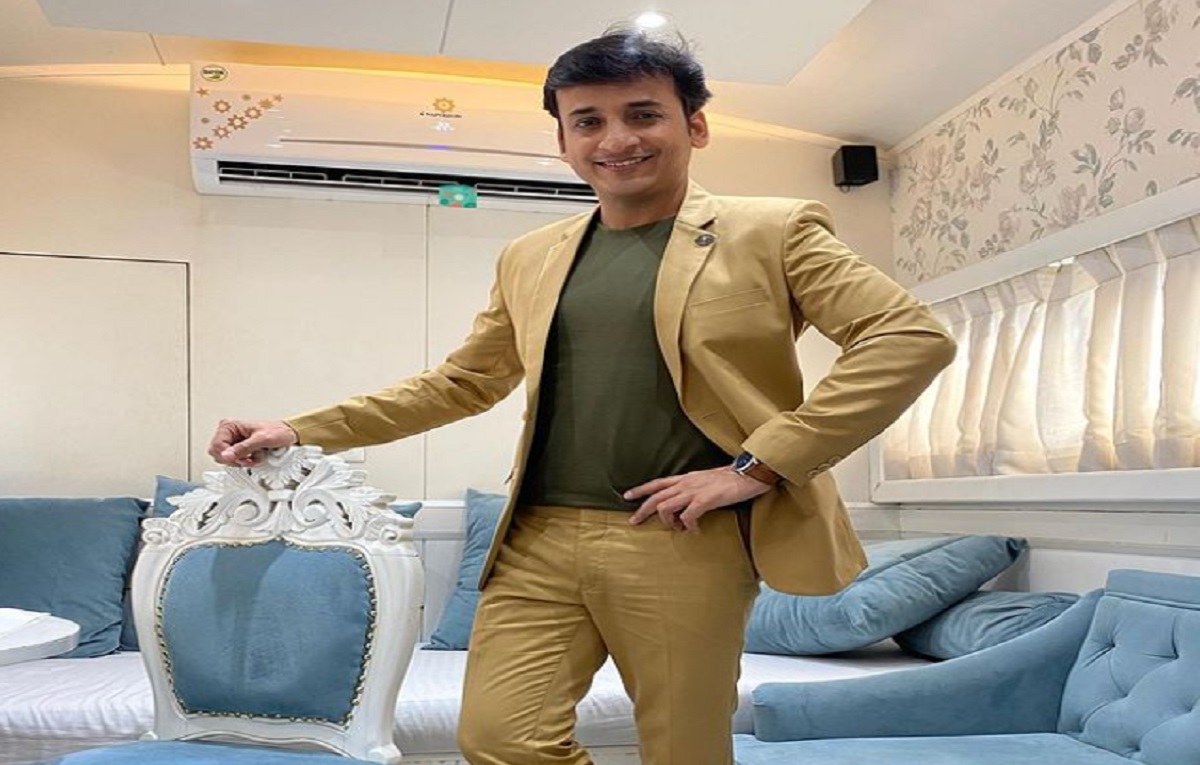 Majhi Tujhi Reshimgath is the new and upcoming show on the Indian Television network. It is a Marathi show soon going to roll out on Zee Marathi. The show is going to have a popular actor Sankarshan Karhade to be part of the show in an important role.

The show is going to have popular faces from the film and television industry to be a part of the show. The lead roles of the show are Shreyas Talpade who is a Bollywood actor and has also done a few Marathi films.

The female lead role will be portrayed by Prarthana Berde who is also a popular Marathi actress. Sanskarshan is another popular face in the industry who will be a part of the show.

The show also has a child artist in the lead role. The social media star Mayra will be a part of the show as a child artist. She will also have an important role to play in the show.

As she features in the teaser video of the show. The makers have launched two teasers of the show and it is very interesting. the story has a unique turn and it is sure that the viewers will enjoy it.

The entire star cast of the show is yet to be out. The channel will soon announce the start date and telecasting timings for the show.

For more recent updates about the Indian entertainment industry and other auditioned details stay tuned with us..!!