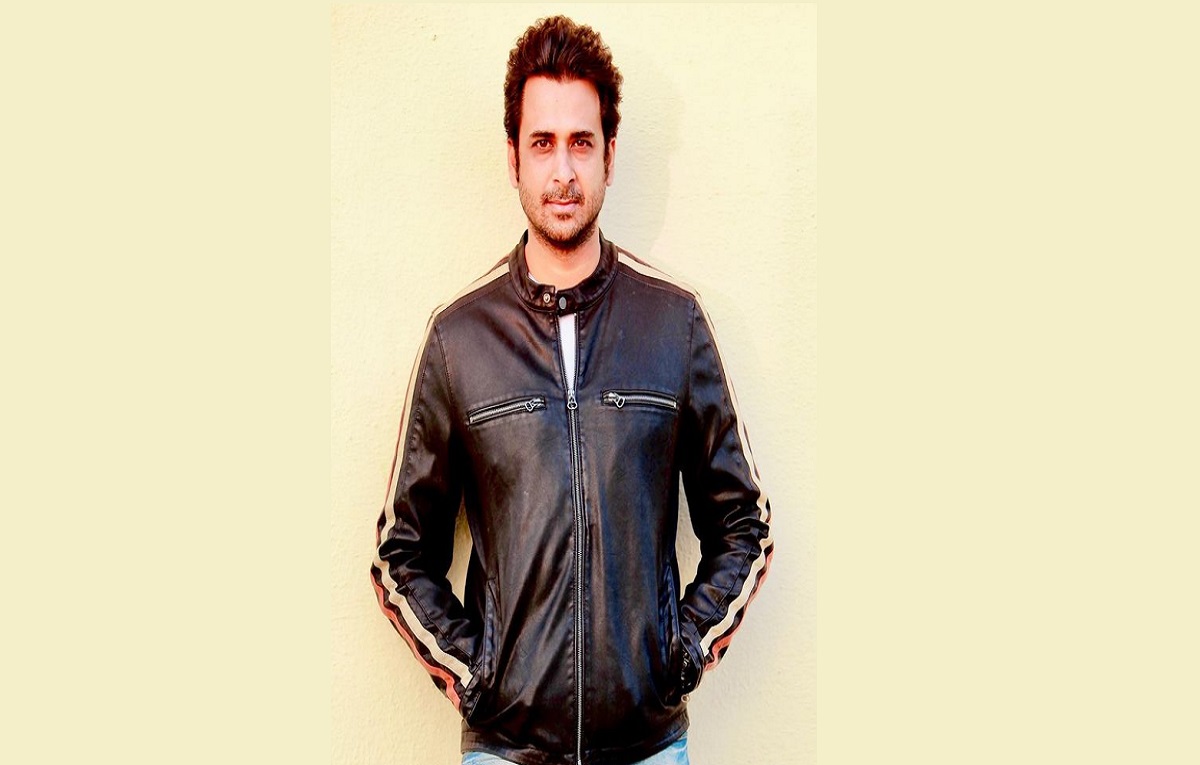 Phulala Sugandha Maticha is a popular Marathi show on the Indian Television network. The show is a telecast of the popular channel Star Pravah.

Sarwar Ahuja another popular actor from the Hindi television industry will make his entry in this show. He will be appearing in the show making a guest appearance.

Sarwar’s entry in the show is definitely going to bring up new twists and turns in the story. He will be playing a cameo in the show but in a pivotal role. The viewers of the show are all gules up to the television screens as there is a big twist coming up in the story.

Sarwar Ahuja is a popular actor in the Indian television industry. He rose his fame with the show, Jyoti, where he is in the role of Sachin and Pankaj. In the year 2004, Sarwar Ahuja was a part of the show India’s Best Cinestar Ki Khoj. There is emerge as a male winner of season 1 of the show.

The actor is all set to be a part of the show Phulala Sungandha Maticha making his special appearance bringing about a twist in the story.

The story of the show is a unique one where Kirti wants to set up her dreams and career. She does it with the help and support of her husband after her marriage. Her husband will be supporting her to build up her career post her wedding.

The show is a production of the popular production house Shashi Sumeet Productions. The production has given us many hit and popular shows to date.

Phulala Sugandha MAticha is a telecast of the popular Marathi channel Sony Marathi.