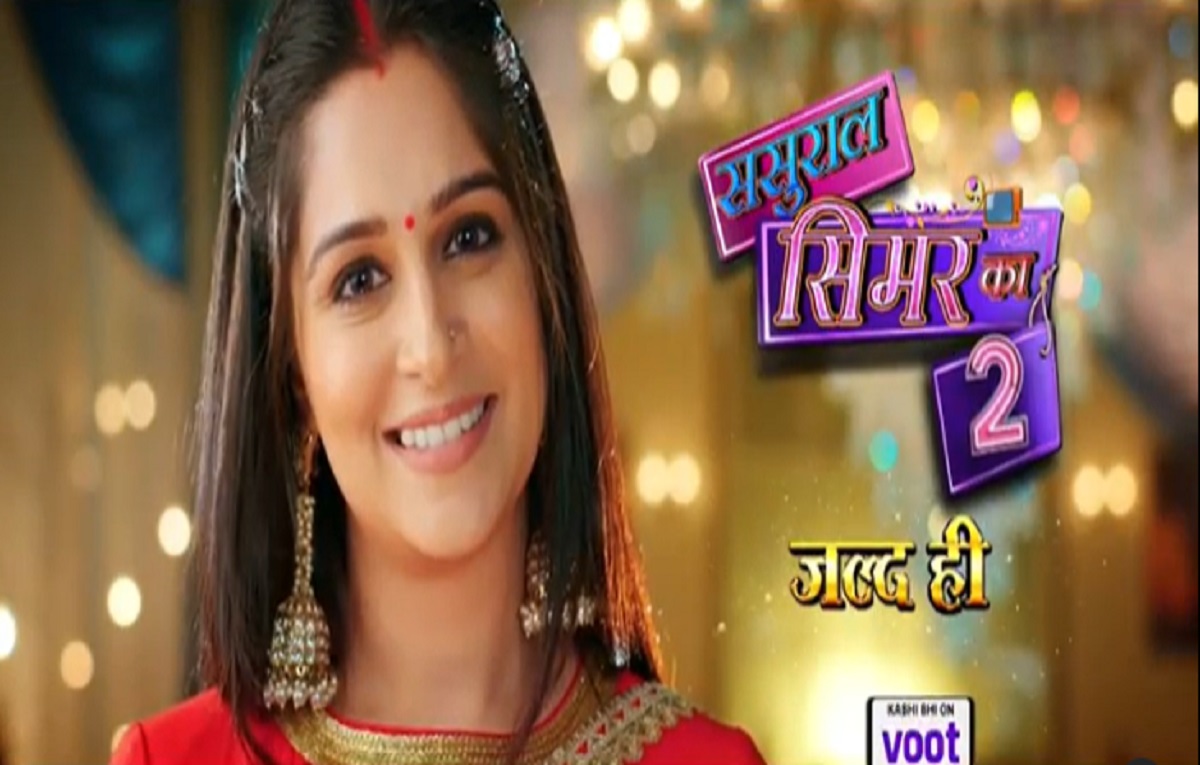 Sasural Simar Ka Season 2 is soon going to roll out on television screens. The teaser of the show is out now. And the teaser seems to be very interesting.

Dipika Kakkar Ibrahim is introducing season 2 in the teaser video. She says that she will be introducing a new member to us in Sasural Simar Ka 2

Sasural Simar Ka 2 will be a telecast of Colors TV!

Sasural Simar Ka Season 2 will be hitting the television screens on Colors TV. The telecasting details are yet to be out. It is again awaited to see if Dipika will continue to be in the story or her role will be a cameo.

She is going to introduce one character in the show for all the audience.

Recently there are many old and popular shows returning to television screens with new a track and full of entertainment.

Sasural Simar Ka is one of them. The news regarding other actors returning to the show is yet to be confirmed by the makers. Stick around this space for more latest updates and the plot of the show.

Sasural Simar Ka has Avika Gor, Dipika Kakar, Shoaib Ibrahim, in the lead role of the show. Sasural Simar Ka is the one where Dipika and Shoaib fell in love with each other and they bonded. Today they are one of the most popular couples in the industry.

For more recent updates about the Indian entertainment industry and other audition details and upcoming shows on television stay tuned with us..!!