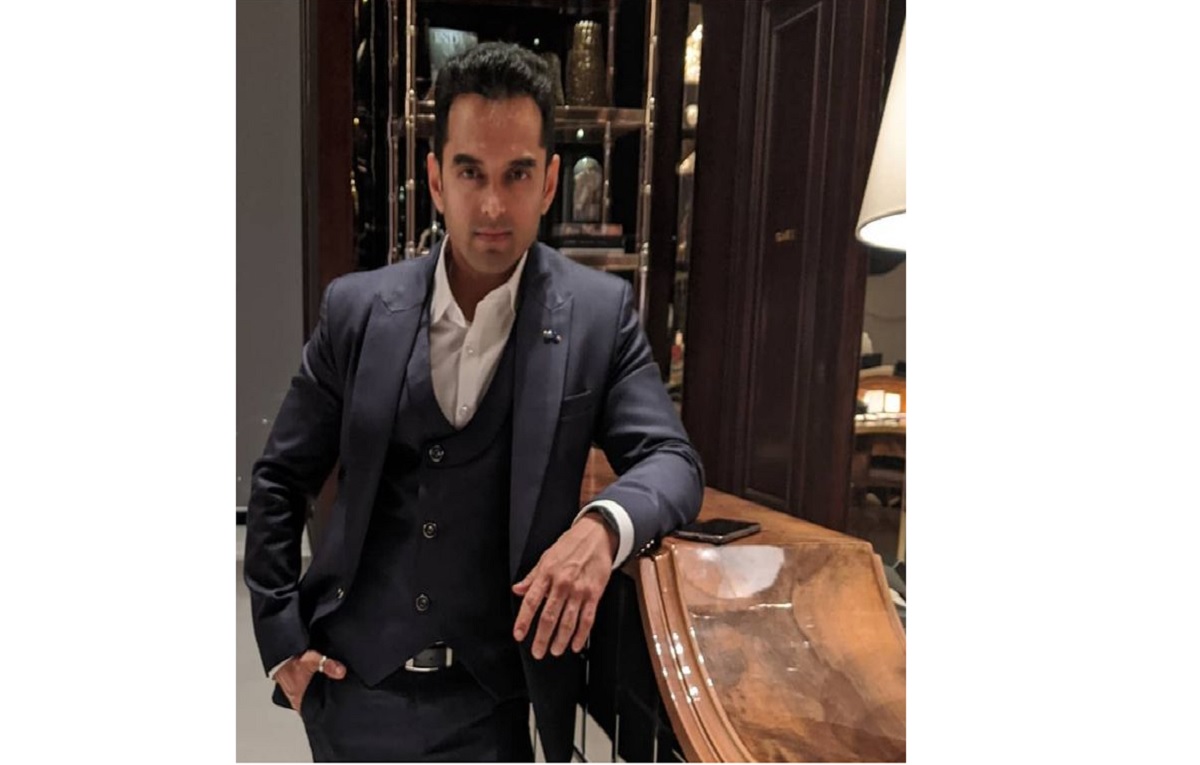 Sony TV’s Mere Sai is a popular television show on Indian television network. The show is a telecast of the popular channel where it has a huge fans following of the time.

Saurabh Gokhale is a popular Marathi actor who has been part of the Marathi films, and television serials. He has also been a part of the Bollywood films in an essential role.

The actor is all set to enter the show with bringing up a new twist in the story. He will be playing an essential however, details about his role in the show are yet to be out.

We will soon be updating you with the details of the show where on this page. Saurabh Gokhale’s character will be ready to bring new twist in the story. It is will be a lot of suspense in the story to watch the actor on broad.

He has been a part of the popular Marathi series like Radha Hee Bawri, Mandala Don Ghadicha Daav, and many more.

He was also in an important role in the Bollywood film Simbha. Which is a Ranveer Singh starrer film.

The current track of the show has focus on how Sai is teaching all his followers to change themselves for the well being of the society and make a good place to stay in.

Mere Sai is a telecast of the popular channel Sony Entertainment Television. The show is a story based on Lord sai. The way he taught people to respect and changed their thinking and behaviors in the society.

Recently we saw Chirag Dave’s entry in the show and now Saurabh is all set to be a part of the show.

The show also airs on popular channel which is a digital platform for Sony. The OTT platform that will be streaming the show is Sony Liv App.