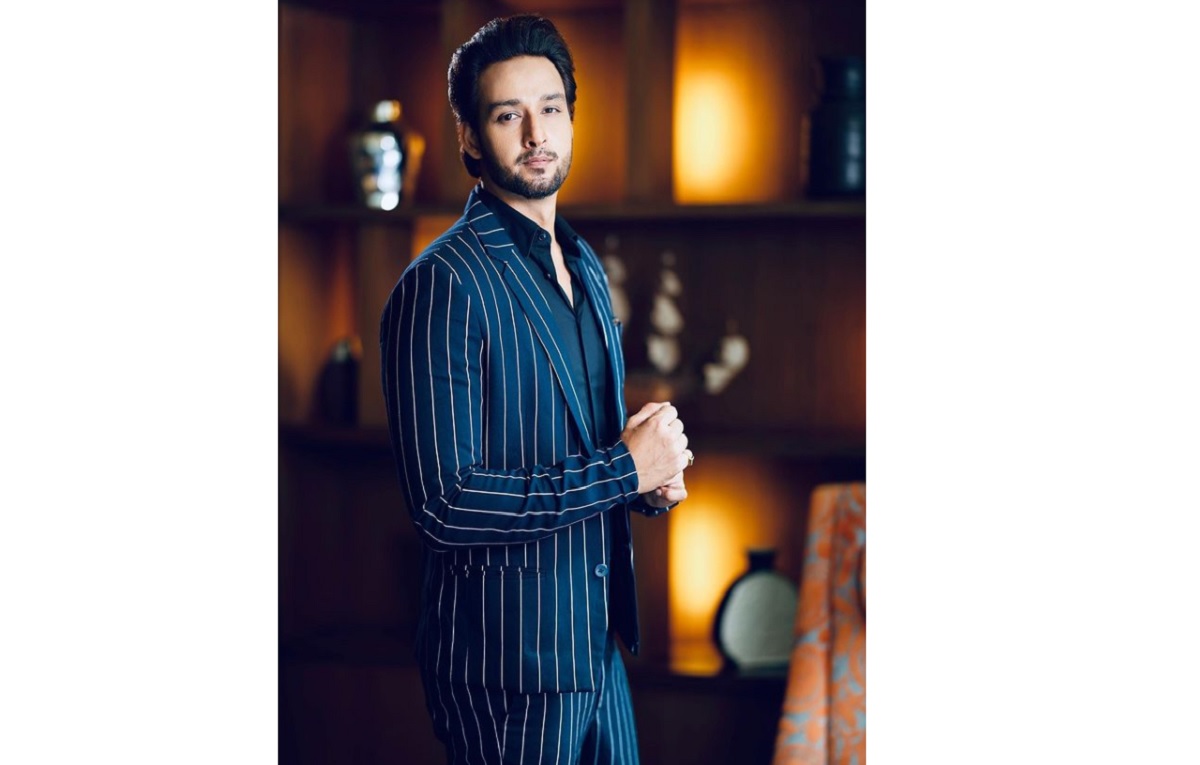 Haathi Ghoda Palki Jai Kanhaiya Lal Ki is the new and upcoming show on Indian television network. The show is going to be a launch of the popular channel Star Bharat. There are news that another actor that will be joining the star cast of the show is Saurabh Jain.

Saurabh is popular for his role in the Star Plus show Mahabharat. He was in the role of Lord Krishna in the show. The actor is all set to be a part of another mythological show Haathi Ghoda Palki Jai Kanhaiya Laal Ki on Star Bharat.

The show is going to be a telecast of the popular channel Star Bharat and the details about the role of Saurabh in the show is yet to be out.

Aditi Sajwan will once again be playing the role of Yashoda who is Krishna’s mother.

The show will be airing from Monday to Friday on screens where it will be story of the Lord Krishna. The show will also be airing on the digital platform of Star that is Disney+ Hotstar.

The promo for the show will be out soon. We will be keeping you updated with the latest plots for the show here on this page.