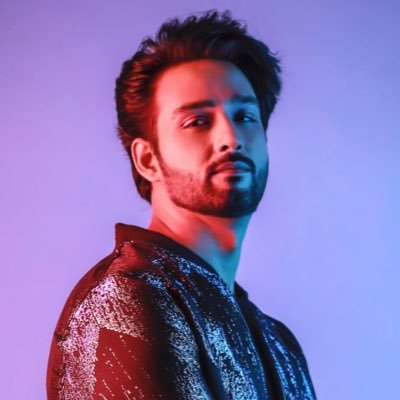 Saurabh Raj Jain is one of the popular and talented television actors. He has a huge fan following. the actor has appeared in many mythological shows. While he was also seen in Nach Baliye now. he is all set to start his new journey with Khatron Ke Khiladi. According to exclusive sources Saurabh Raj Jain will participate in the 11th season of the Khatron Ke Khiladi. check out complete details about it below.

Saurabh Jain is best known for Lord Krishna in Mahabharata. While he also played Lord Vishnu in Devon Ke Dev. He was also seen in hit shows like Patialababes, Uttaran, Chandragupta Maurya and many more. In 2019, he participated in Nach Baliye Season 9 with Ridhima. He has definitely proved how versatile an actor he is. And now he is all set to start his new journey with Khatron Ke Khiladi season 11.

There were also reports that Saurav Raj and was initially approached for the Khatron Ke Khiladi season 6. But due to his prior commitments. He could not participate in the show. So it will be definitely interesting to see Sourav Raja in the stunt-based television reality show.

More details related to the starting date and full contestant list of the Khatron Ke Khiladi season 11 will be available on the page very soon.