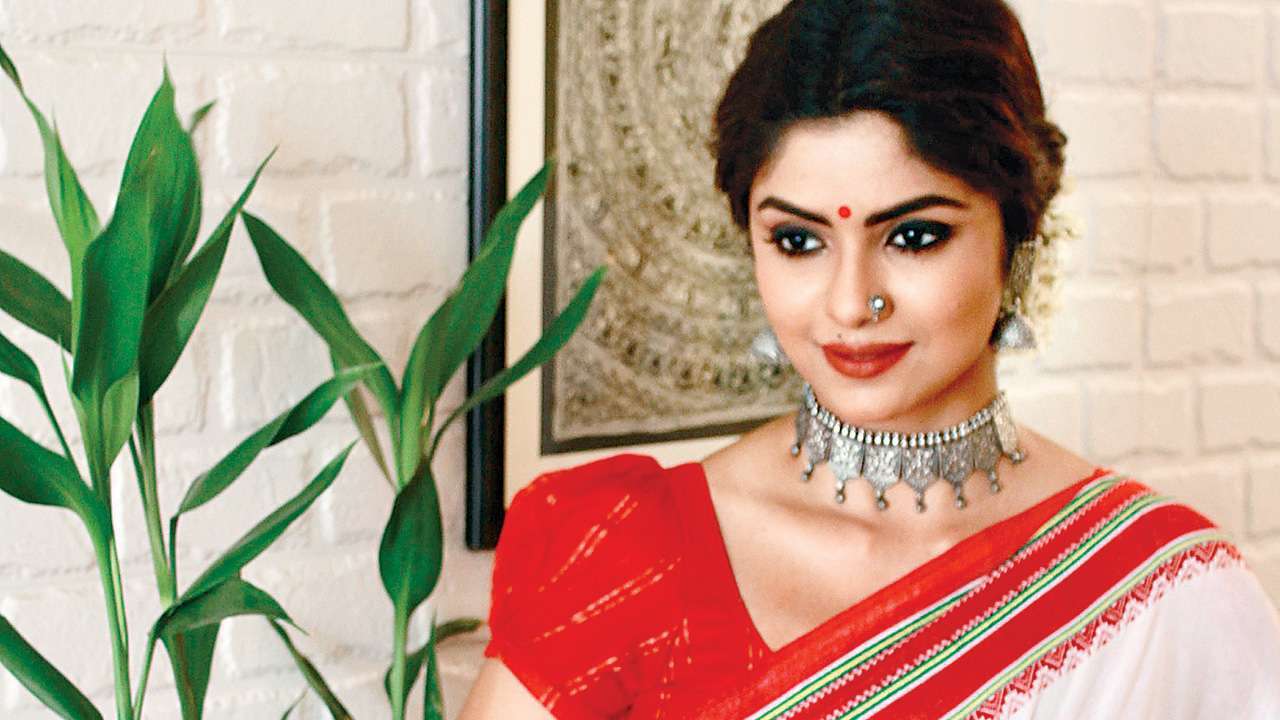 As we already informed you that Tera Yaar Hoon Me will have their grand finale very soon. The tv was well received by viewers. But suddenly makers of the show decided to put plug on the show. In an exclusive interview, Sayantani Gosh opened up on it. Check out completed details about it below.

SAB TV’s new TV show Sab Satrangi will take the position of Tera Yaar Hoon Main. Because to the channel’s new future programs, the television show will be taken off the air. They are slated to release their final episode in the month of January. The last episode will broadcast on 29th January.

Sayantani Gosh is playing the lead role in the show. The actress was really attached to the show. so in an exclusive interview with top sources, she expressed her feelings. She mentioned that She has a strong attachment to things. It’s difficult for her to separate me from my work. It’s especially difficult to let go of a show after being a part of it for more than a year. The year 2021 has been impacted by COVID, therefore the only family you have outside of your close family is your coworkers.

she added that When most actors were out of employment, she was offered Tera Yaar Hoon Main, and the role of Daljeet Bagga was so unique. It helped her to win accolades. Daljeet and she quickly became one. As a result, the journey’s finale is undoubtedly heartbreaking.

You can also check to the online broadcast of the show at any time and any where. Sony Liv’s official website and the app will provide the online telecast of the show. you can download the Sony Liv app from the google play store and app store.