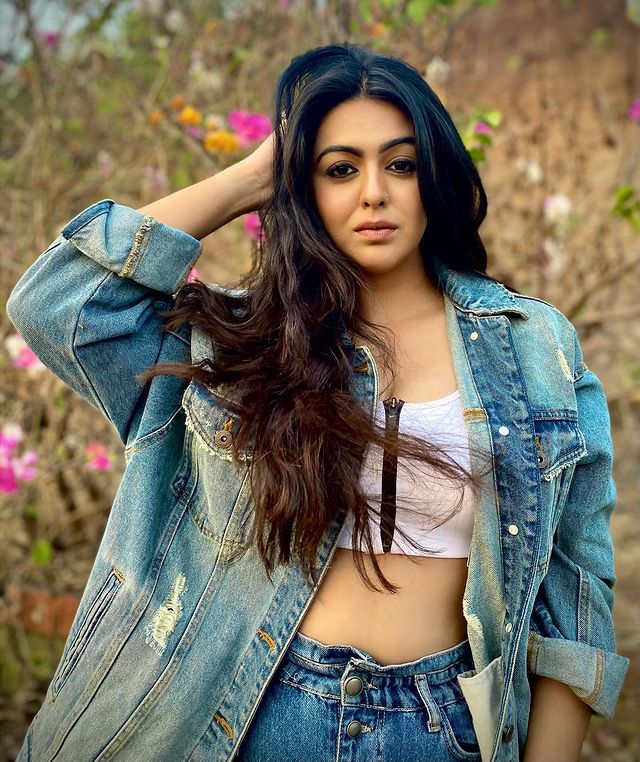 Currently, the TV show is featuring a high level of drama. and with the entry of Shafaq Naaz, it will be even more interesting. Shafaq Naaz will play the role of Shruti.

In an interview with Tellychakkar, she opened up on being part of this TV show. she said I really like the character. and the whole track is really interesting. something that I haven’t done before. Shruti is really strong blunt and courageous. it is interesting and the graph is really good for the character. I like to play different characters. as an actor is always good with Ghum. it is a great show with a very good cast. So yes that is one of the major reasons to be part of this TV show.

you can catch the online broadcast of the show on Hotstar’s official website and app. You can download Hotstar’s app for more convenience from Google Play Store and the app store.

Stick around with the signal latest from new TV shows. Also, don’t forget to check out the audition updates of upcoming television reality shows.