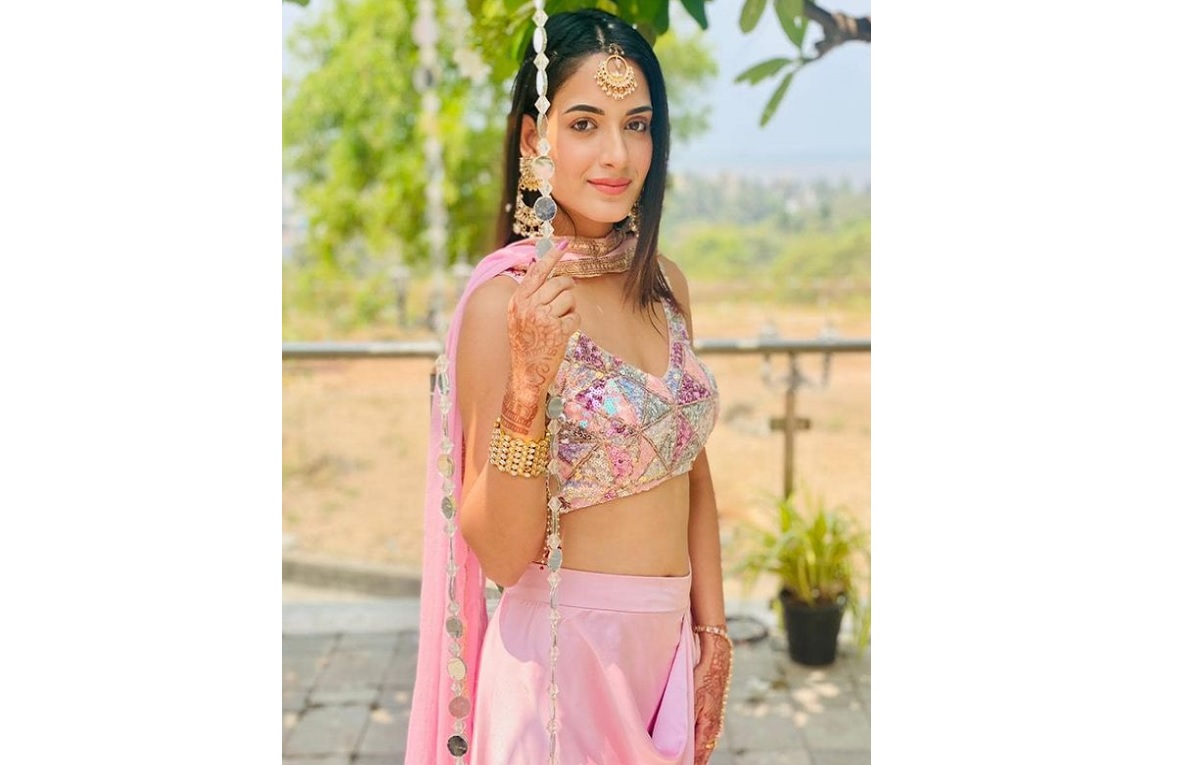 Sasural Genda Pool is a new and upcoming show on Indian television network. It is going to be a season 2 of the show where the original star cast will be reprising their roles.

There are recent news that the female lead role of the show will be played by Shagun Sharma and not Ragini Khanna.

There are other actress too lined for the role however, Shagun fits perfectly in the role. However, it is yet to final if Shagun will be in the female lead.

While speaking to one of the leading entertainment portals Shagun speaks about her being a part of the show. She says, “I have been in talks with them, but nothing is finalised yet. I haven’t heard from them. There is no official confirmation so far. I am hoping that I bag the show”.

Sasural Genda Phool is the new and upcoming show on Indian television network. The show is in pre-production stage where the makers are bagging star cast for the show.

The makers are keen to bag the original star cast for the show however it seems that the deal with female lead of season 1 Ragini Khanna doesn’t seem to settle.

Makers have so far retain Sooraj Thapar and Supriya Pilgaonkar in the show from season 1.

The promo for the show will be launching soon along with the telecasting details for the show.