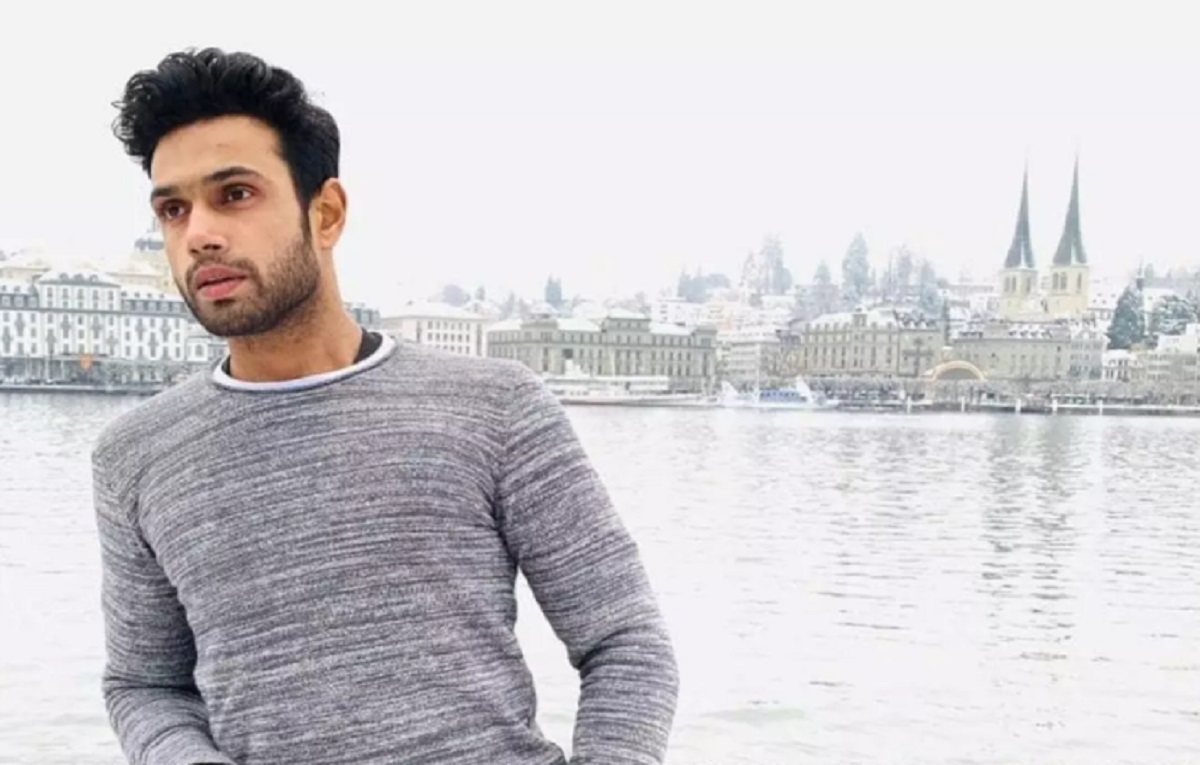 Shahbaz Abdulla Badi will be a part of the show Hero: Gayab Mode On. The actor will be in a pivotal role in the show.

The actor has been a part of many popular shows like Sasural Simar Ka, Yeh Hai Chahatein, and many more. Now he is all set to be in an important role in the show Hero: Gayab Mode On.

Recently, two actresses Aradhana Sharma and Antara Banerjee have bagged the show Hero: Gayab Mode On. They will both will in the negative roles in the show.

Hero: Gayab Mode On is a telecast of the popular television channel Sony SAB.

hero: Gayab Mode On has an amazing story line. It is about the journey of a common stuntman whose name is Veer. Veer is on a mission to find his father. In his journey to find his father, he discovers the ring.

A ring that has the power to make a person invisible and transform a person into Hero after wearing it.

The ring is definitely a superpower for Veer but this power comes up with many other challenges too. So it is the wait to watch how will he face all the challenges.

Do not miss the show only on Sony SAB. You can also enjoy the telecast of the show on digital platform of Sony.

Hero: Gayab Mode On will also be streaming on the digital platform SonyLIV app. You can also enjoy the streaming before television just by subscribing to the Sony LIV app.