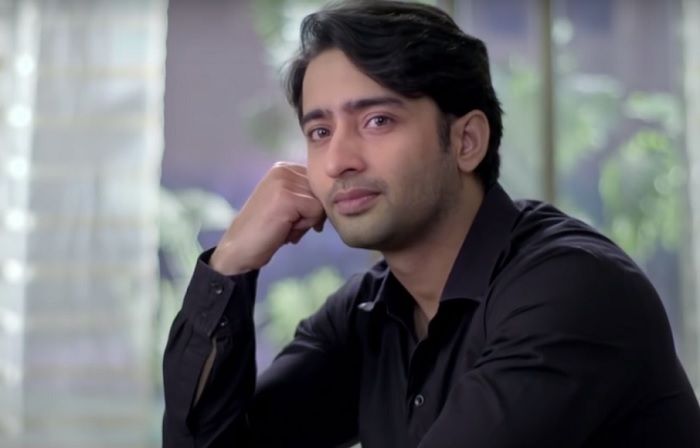 Kuch Rang Pyar Ke Aise Bhi Season 3 will hit TV screens very soon.  The promo is out and fans are extremely excited to watch the new season of the show.  Shaheer Shaikh and Erica Fernandes will be back on screen.  In an exclusive interview with sources, Shaheer Sheikh shared some details about the upcoming season of the show. So check out the complete details about it below.

The promo of the Kuch Rang Pyar Ke Aise Bhi Season 3 is getting really popular. and fans are extremely excited and eager to watch the new season of the show. In the upcoming season of the show, viewers will find out some details about the love and hate relationship of Dev and Sonakshi.

Shaheer Sheikh did an exclusive interview with SpotboyE. And he said that he had received really positive feedback. He feels strange that even after five years, people have the same love for the show.

While talking about the content of the show he mentioned that this TV show is going to be very relatable. and it will be realistic. there will be no negative characters in the show or there won’t be any mystery or murders in the show.  it will be real and different from the other daily soap operas.

While he was also asked about his decision of saying yes to the same character for the third time. he said “first two Seasons which he did was shot and presented the way he was told. and usually, in daily soap operas, the story of the show doesn’t stay the same, and looking at TRP they make changes in the storyline.  but he was amazed that have everyone did what they promised.

Stay tuned with us to get the latest updates from new tv shows. also don’t forget to check out the audition updates of the upcoming television reality shows.