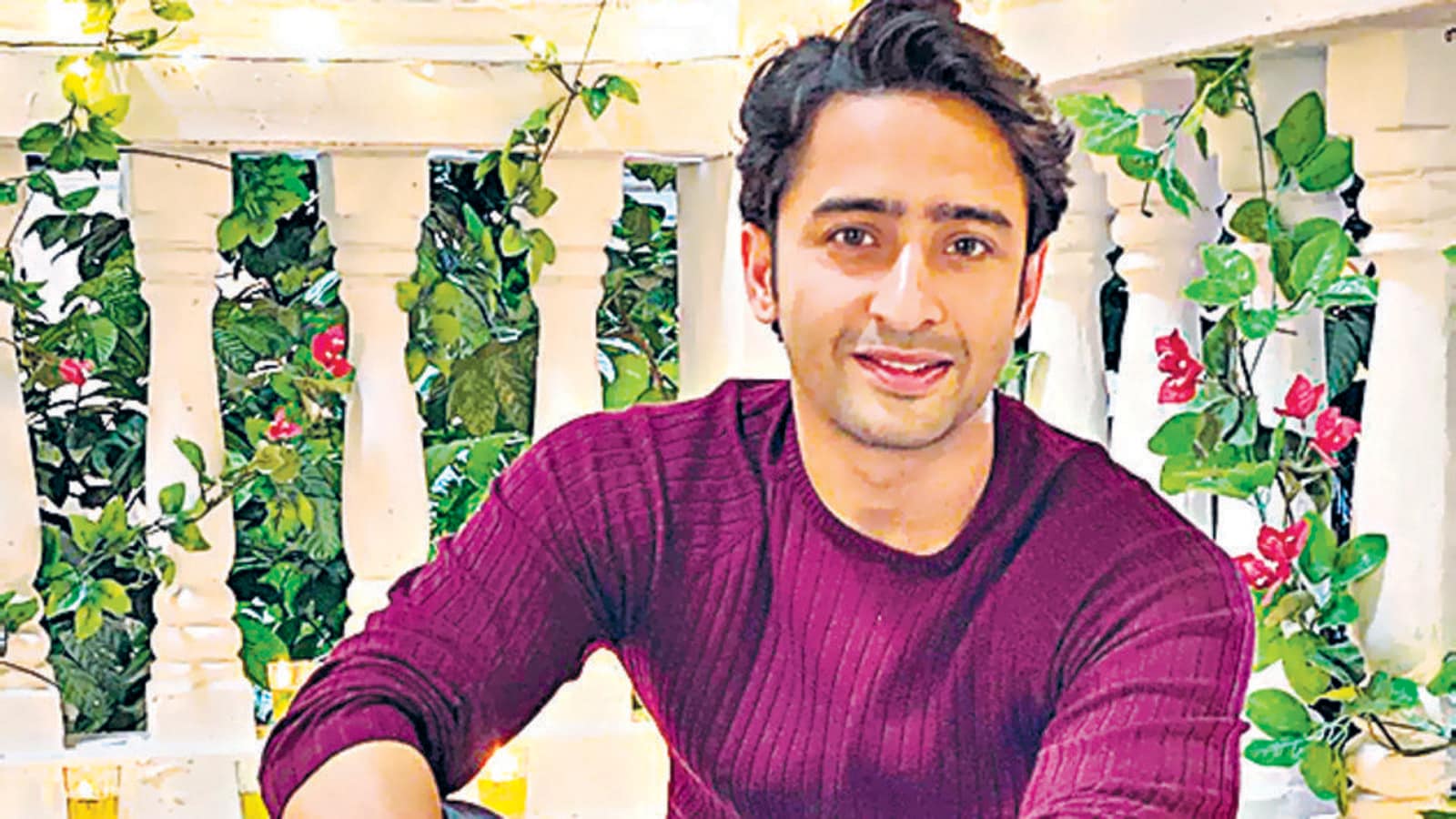 Shaheer Sheikh is all set to make comeback on TV screens with Rajan Shahi’s is a brand new project. The TV show was last seen in Kuchh Pyaar Ke Rang Aise Bhi Season 2. While both Raja and Shaheer Sheikh have collaborated on Star Plus is popular TV show Yeh Rishtey Hain Pyaar Ke. Now it is reported that Shaheer Sheikh will again Play lead role in Rajan Shahi’s new show. Check out complete details about it below.

Shaheer Sheikh is one of the popular television actors in India. He has been part of a number of hit TV shows like Mahabharat, Pavitra Rishta, Kuch Rang Pyar Ke Aise Bhi, Yeh Rishtey Hain Pyaar Ke, Dastan Mohammad Salim Anarkali and many more. The actor has a huge fan following

Initially, Shahid Shaikh was planning to take a break from television screens for a few days. but the concept of this show has made him to take up the offer.

In an exclusive interview with Times of India, he shared why he decided to take up the show. he said, “when Rajan Shahi sir approached me I had to considerate because I have had an amazing experience working with him and his unit on the previous show. it’s his passion project and the message he wants to impart through this show resonates with me.”

More updates about the new project of the Rajan Shahi will be available on the page very soon. The TV show is expected to be telecast on Star Bharat. And it will be family drama. it’s one of the most anticipated projects of the Rajan Shahi.

On the working front Rajan Shahi have created one of the most popular shows on Indian television screens. Yeh Rishta Kya Kehlata Hai, Yeh Rishte Hai Pyaar Ke, Anupama are some of his creations.

Stay tuned with us to get the latest updates from new TV shows. Also, don’t forget to check out the audition updates of the upcoming television reality show