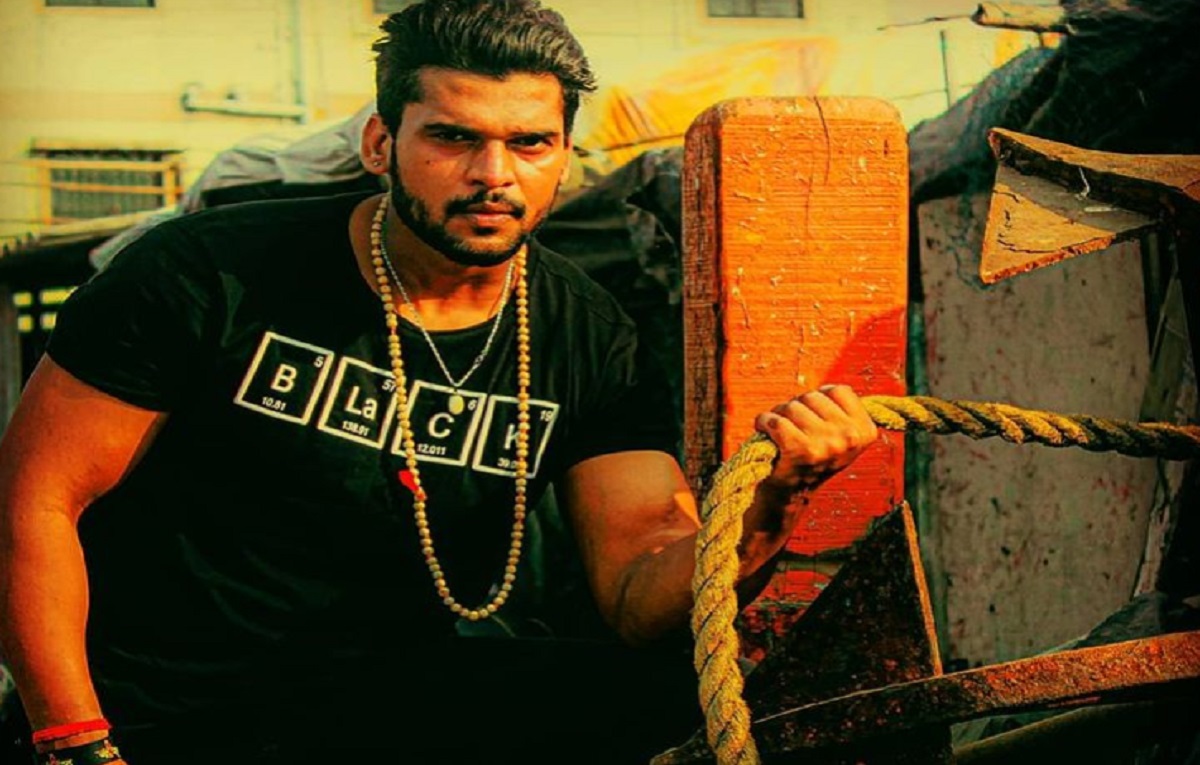 Amit Lohia will be entering the show Shakti Astitva Ke Ehsaas Ki. It is one of the popular shows on an Indian television network. The show is a rollout of Colors TV and it is one of the longest running shows.

Amit Lohia will be entering the show as Akshay’s friend. He is a surgeon by profession and he will be returning from abroad.

Amit will meet Akshay and there will be an interesting twist in the story. The twist will be that Akshay will ask Amit to perform plastic surgery or someone.

Amit’s entry in the show will be brought up an interesting twist to the story. It is going to be unique to watch the show rolling out.

Amit was a part of the shows like Kulfi Kumar Bajewala, Balveer Returns, Porus, Nimki Mukhiya, Chandragupta Maurya, and many more. The actor is popular for the negative roles in the shows.

However, it is a wait to watch if he is in a negative role or a positive role in the show Shakti Astitva Ke Ehsaas Ki.

Stick around this space for more recent updates of the show!

Shakti Astitva Ke Ehsaas Ki is one of the longest running shows on Indian television network.

Shakti Astitva Ke Ehsaas Ki is running on television for 5 years now. It is a huge success for any show to roll out. Shakti has a powerpack star cast of the time with Kamya Punjabi and Sudesh Berry, along with many others.