Shakti Astitva Ke To Take A Leap In The Story! 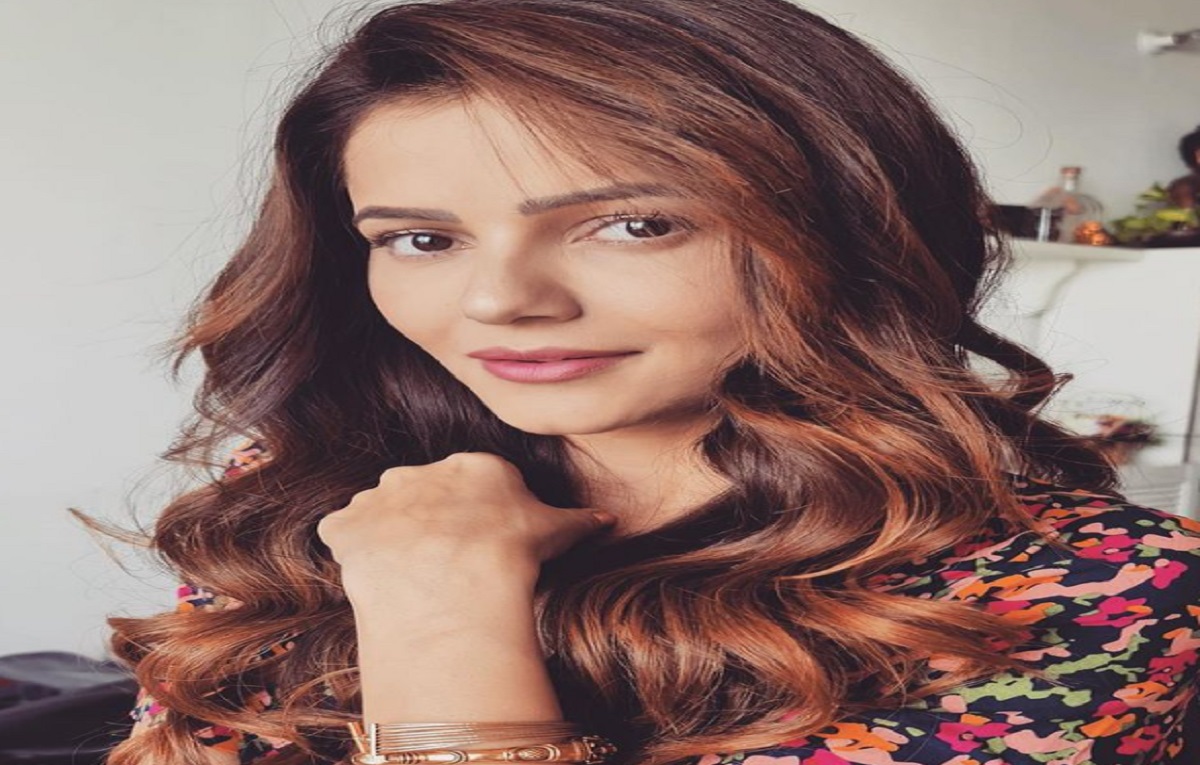 Recently we saw the news that Rubina Dailik will be returning to the show Shakti Astitva Ke Ehsaas Ki. The actress will make her entry into the show as Saumya. The role she earlier played in the show.

Her character in the show will be a reprise one after a leap.

The promo of the actress returning to the screen is out now and all her fans are super excited to watch her again in the show. The show has come up with the unique concept of the time ever.

While speaking to one of the leading entertainment portals Rubina speaks on her return to the show. Rubia says that Shakti is not a run-of-the-mill daily soap. She has always said that it was a risk that the entire team took by exploring such a concept.

As an artist, She doesn’t worry about where she is taking the beaten path or a fresh route when it comes to taking up challenges. She always thinks about what she can bring to the table. The only reason she returned to Shakti, which resurrected her career after Choti Bahu.

The show has given her so much that it will be an honour if she can give something back to it.

Rubina Dailik hai recently emerge as the winner of the show Bigg Boss 14. The actress lifted the trophy and the winning price.

Shakti Astitva Ke Ehsaas Ki is a telecast of Colors TV. The show has come up on television with a unique concept of the time. You can also enjoy the streaming of the show on the digital platform Voot.

For more recent updates about the Indian entertainment industry and other audition details stay tuned with us..!!!!