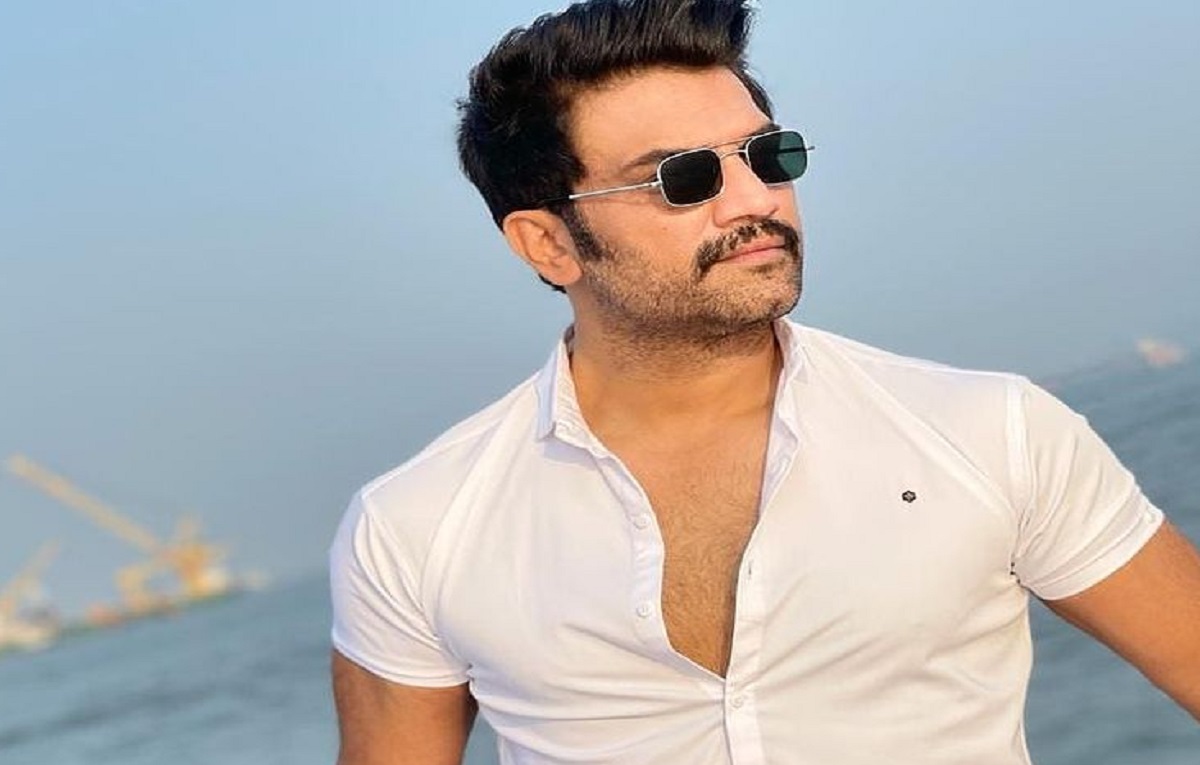 Sharad Kelkar is a popular actor in the Indian Film and Television Industry. The actor might play the male lead role in Ishara TV’s next show.

The show in which he is said to be a part is a thriller show. Sharad will be playing the male lead role in the show.

The details of the show are yet to be out as the makers are in talks with Sharad Kelkar. Soon there will be updates regarding Sharad being a part of the show.

The details of the show like title, telecasting schedule, promo, start date, etc will be out soon.

For more latest updates of the show stick around this space.

Sharad is a popular actor who has rose his fame on Indian Television, Indian film, Web series of OTT platforms.

He is popular in the film industry like Bollywood, Tollywood, Kollywood, Marathi Industry.

Sharad is popular for his role in the web series Laxmii where played the role of transgender.

In the movie Tanaji he played the role of Chhatrapati Shivaji Maharaj.

Other movies he has been a part of are Housefull 4, Lai Bhari, Mohenjo Daro, Goliyon Ki Rasleela Ram-Leela, and many more.

Ishara TV is the upcoming channel on Indian television network. The line-up of the channel is getting ready.

The production of the shows is all set to roll out the new shows on television.

Ishara TV will soon be launching on the television network.

For more recent updates on the Indian entertainment industry stay tuned with us..!!