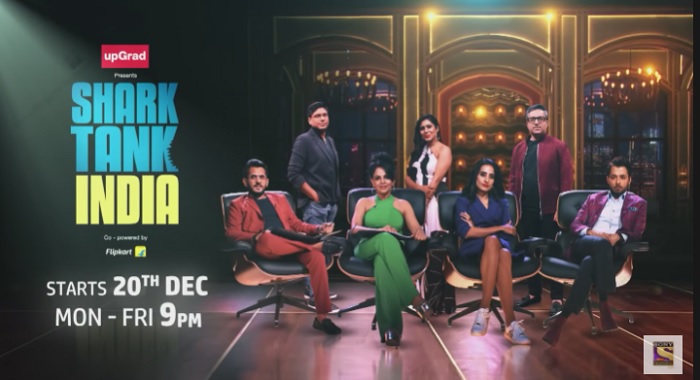 Shark Tank India is the upcoming and unique show on Indian television network. The show is going to be a telecast of the popular channel Sony TV. It is going to be a show where they will be having entrepreneurs and investors on one platform.

The show starts with the telecasting on the channel from December 20, 2021. Shark Tank India is going to be a unique show for the first time ever on platform.

The show will also be airing on the digital platform. OTT platform that airs the show is the Sony Liv App. Shark Tank India will be brining the Investors and the idea makers on one single platform.

There are going to be many ideas and these ideas will be sponsored by the investors.

They will be biding values to their ideas and the platform will witness the newest minds in India. The unique show starts with the telecasting tomorrow on Sony Entertainment Television.

Shark Tank India will be airing from Monday to Friday on the channel.

The promo for the show is out now and it seems to be interesting and unique for the telecasting of the show on the channel.

Here are the list of all the personalities on the platform Ashneer Grover. Vineeta Singh the CEO of Sugar Cosmetics.

The host for the show is Rannvijay Singha who will be hosting the entire show on the platform.