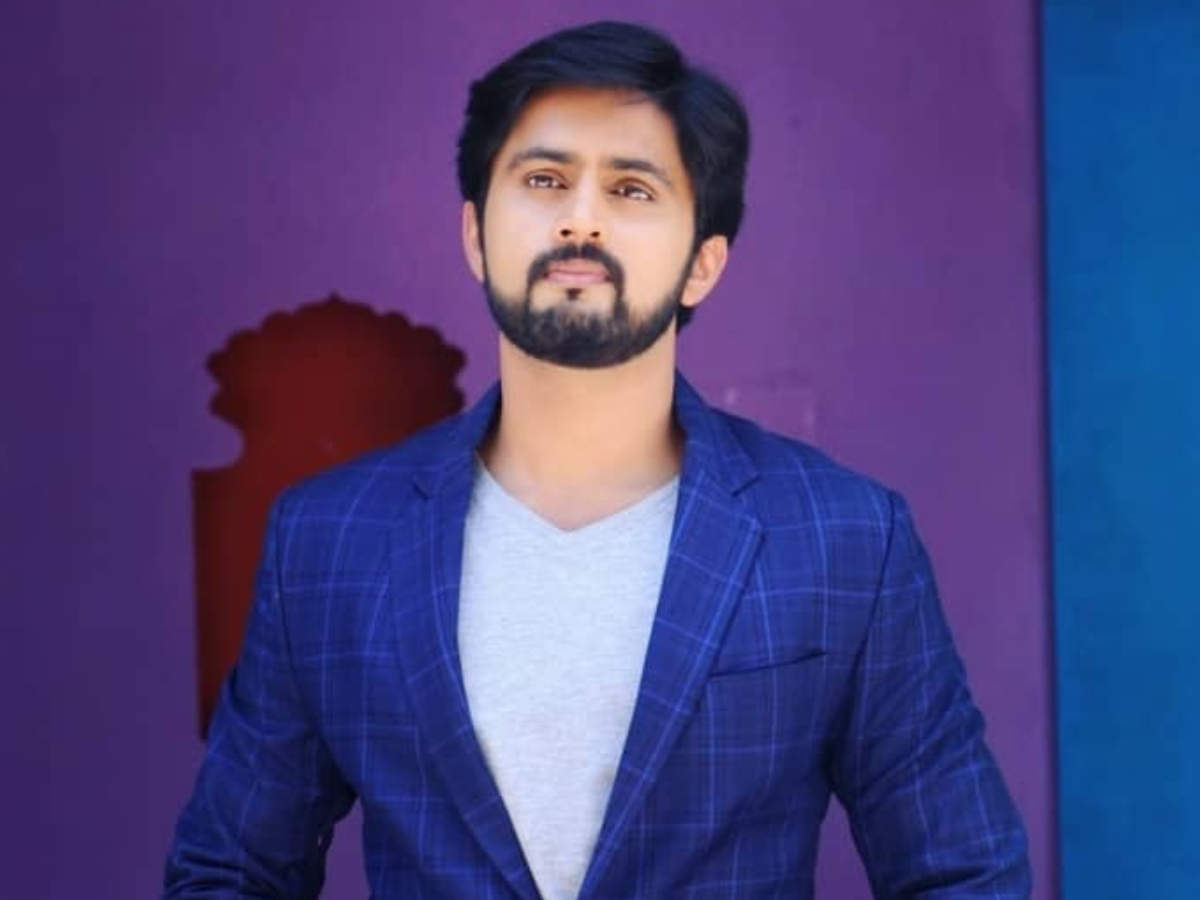 The Popular Marathi Actor Shashank Ketkar is all set to make a comeback on television. He shared the promo of the serial on his official Instagram account. So the actor will play the lead role in Serial Muramba. And the newcomers Nishani Borule and Shivani Mudhekar will play the Important role in Muramba TV Show.

In the promo, Viewers can see glimpses of the TV Show how it will take on. Shashank Ketkar will play the role of Hotelier and the other two actresses will play the role of Besties. The TV Show ‘Muramba’ presents the story of two best friends falling in love with the same guy and how their friendships will take turns. Interestingly, these two best friends are ready to sacrifice anything for each other. So the TV Show will be full of suspense and exciting turns.

Shashank Ketkar is a well-known actor in Marathi Television Industry. He played a lead role in many successful tv shows like Honar Sun Me Hya Gharchi. The actor also played quite a different role in his previous serial Pahile Na Mi Tula. So his fans are looking forward to seeing the actor in another new role. On the other hand, Nishani Borule and Shivani Mudhekr will make their Television debut with ‘Muramba’.

The New TV Show ‘Muramba’ will be telecast live on Star Pravah. Star Pravah is adding another exciting TV Show to its list. Surprisingly, the TV Show is scheduled to air in the Afternoon Slot. Viewers can catch every episode of ‘Muramba’ from 14th February at 1:30 PM in the Afternoon. The promo of the show is available on the social media platforms of Star Pravah. While the episodes will also available on the digital platform Hotstar. You can also download the App From the Play store to watch the telecast of the ‘Muramba’ TV Show.