Shehnaaz Gill to Appear On The Sets of India’s Got Talent Season 09? 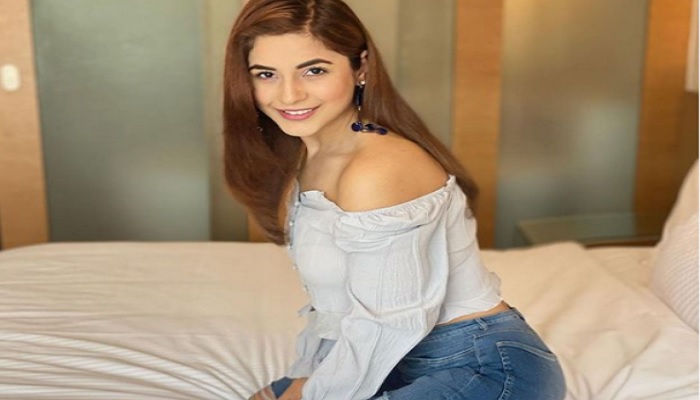 India’s Got Talent is a popular show that is rolling out on the television screens. The show is a roll out of the Sony TV where Shehnaaz Gill will be gracing the stage of the show.

The news is yet to be confirmed where she will be appearing on the show. The makers are yet to make an official announcement of her arrival.

She will be appearing on the show where she will be representing the late actor Siddharth Shukla.

The confirmation is yet to happen if she will be appearing on the sets for the show. However, we will be updating you with the details here soon after the confirmation from the official sources.

She also says that she will be representing Siddharth all the time.

India’s Got Talent is a telecast of the popular channel Sony TV. The show airs on the television screens during the weekends.

The other judges for the panel are the Kiron Kher, Badshah and Manoj Muntashir.

Android users can download the app from the Google Play Store. Till then make sure to stick around this space for more latest updates.