Shehzad Deol To be Part Of Big Boss 14 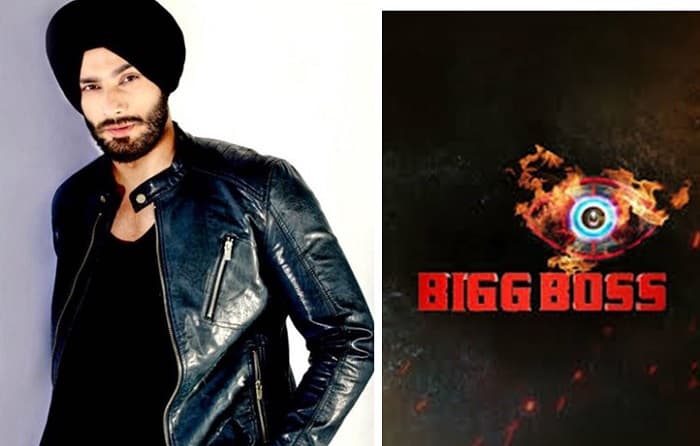 Bigg Boss 14 is in the news for the longest time now. The 14th season of the show has created a huge amount of buzz among television lovers. And fans are extremely excited to watch the upcoming season of the show. According to exclusive reports, Shazad Deol is all set to be part of Bigg Boss 14. Check out complete details about it below. Also, find out when you will be able to watch the grand premiere of the biggest television reality show. Shehzad Deol To be Part Of Big Boss 14 Contestants list.

Shehzad Deol To be Part Of Big Boss 14 Contestants list

Shahzad Deol has a huge fan base. he was last seen in Ace of space. While he was also part of India’s top model. His fans are definitely excited to see him in the popular television reality show. Shahzad has already done two reality shows.

The promo of the Bigg Boss 14 is receiving a huge amount of love from fans. The upcoming season of the show will hit TV screens on 3rd October at 9 p.m. The TV show will telecast on weekdays at 10:30 p.m. Recently the photos from the Bigg Boss house went out. Fans are really impressed by the look of the new house. The house has a Spa, restaurant, movie, theatre, shopping mall inside.

You can catch the online broadcast of the show on the Voot official website and app.

So stay tuned here to get the latest updates from new TV shows. Also, don’t forget to check out audition updates from the upcoming television reality show.