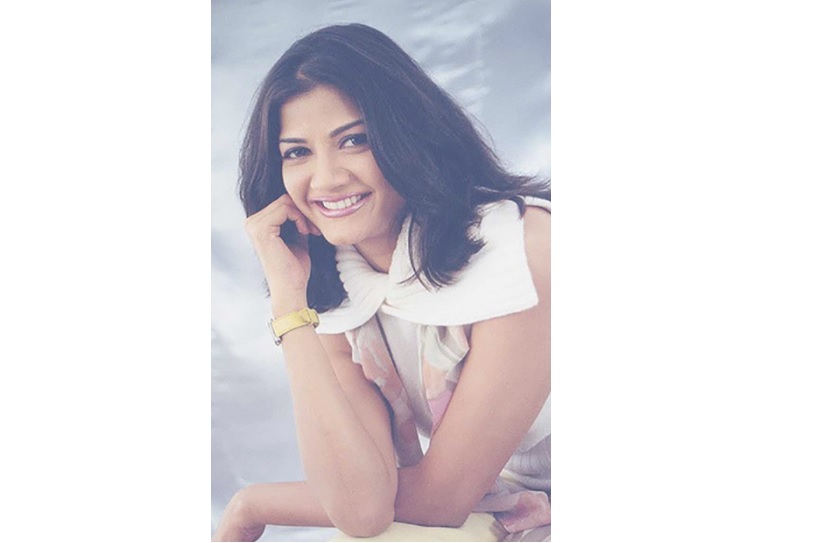 Shilpa Kadam bags the new and upcoming show Kabhi Kahi Ittefaque Se. She will be a part of the show in a pivotal role. However, the details about her role are yet to be out.

Shilpa Kadam is popular for her roles in Nirdosh, Red Affair, and Koie Jane Na. She is all set to be a part of the new show Kabhi Kabhi Ittefaque Se.

Kabhi Kabhi Ittefaque Se is the new and upcoming show on Indian television network. The show is going to be a roll out of popular production house Cockcrow and Shaika Entertainment.

The show is bagging an exclusive star cast of the time. Sandeep Rajora bags a pivotal role in the show. The show is going to be a telecast of Star Plus.

The show is currently in a pre-production stage where the makers are bagging the star cast of the show.

The show is going to be a roll out of the popular channel Star Plus. The channel has given us many entertaining and popular shows to date.

The show will be hitting the screens soon.

We will soon be updating you with the details of streaming of show here on this page.