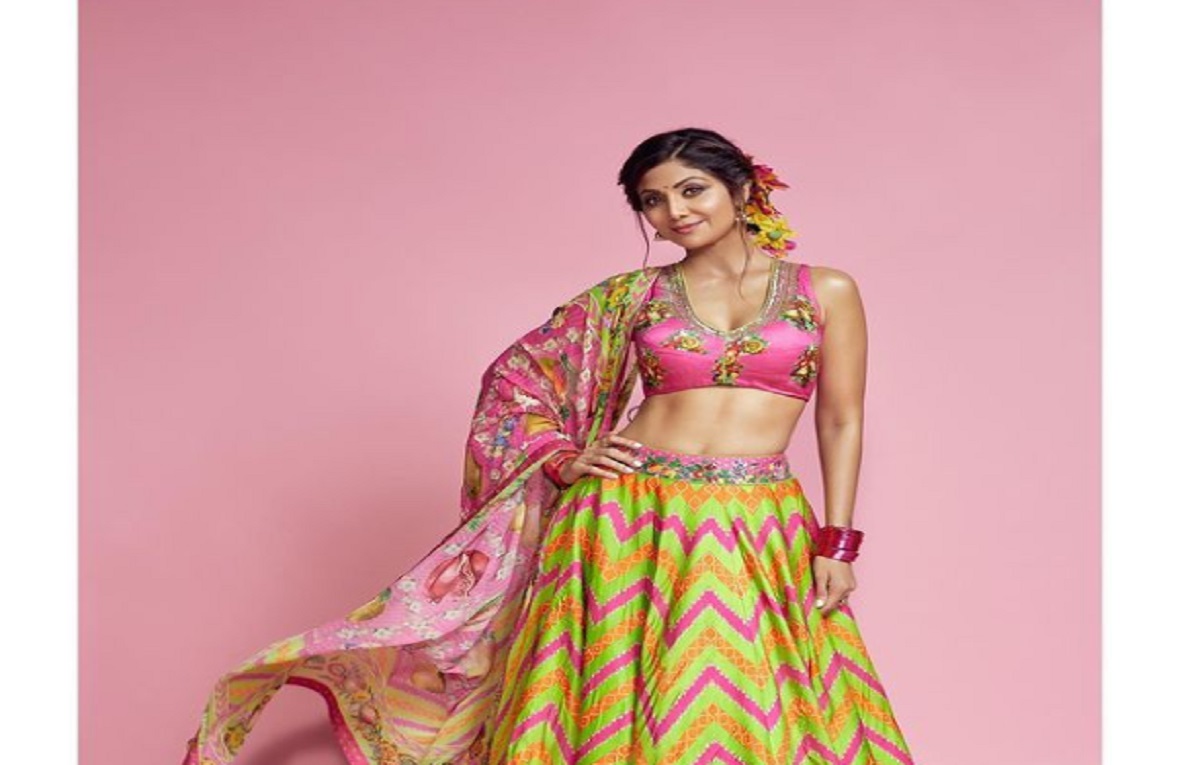 Super Dancer 4 is a popular dance reality show on the Indian television show. The judge of the show Shilpa Shetty was away from the set owing to her personal issue. The makers of the show confirm that the actress will be on the sets for the upcoming weekend episode.

She receives a very warm welcome on the sets of the show. Making the actress emotional for the way she receives welcome back. Super Dancer is rolling out season 4 of the show where it is one of the top dance reality show in India.

All the kids along with their super guru give their best ever dance performances. Shilpa has a beautiful bond with the team of the show where they missed her a lot.

Many of the actors grace the show in her absence as special guests like Karishma Kapoor, Jackie Shroff. Genelia Dsouza, Riteish Deshmukh, Sonali Bendre, Sangeeta Bijlani and many more.

The upcoming weekend episode will be interesting and full of dance and music as the show will have the judge Shilpa Shetty along with the top 6 finalists of the Indian Idol12.

The top 6 finalist that will be gracing the stage of Super Dancer 4 are the Pawandeep Rajan, Nihal Tauro, Shanmukha Priya, Arunita Kanjilal, Sayli Kamble, and Mohd Danish.

Super Dancer Chapter 4 will be airing the weekend episode on Saturday and Sunday at 09:00 PM. The show is a telecast of the popular channel Sony Entertainment Television. The show will also be airing on the digital platform Sony Liv App.