Shilpa Tulaskar To Be A Part Of Star Plus’ Next? 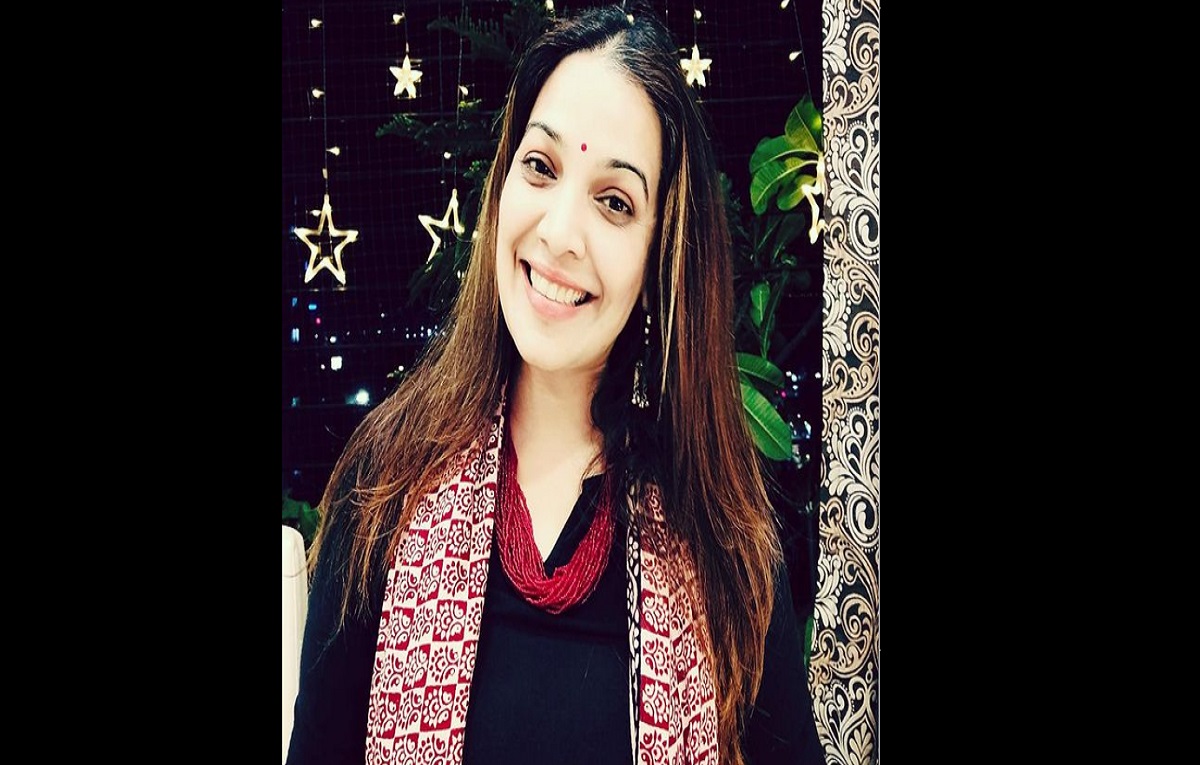 Shilpa Tulaskar is a popular actress in the Indian television industry. The actress will soon be a part of the new how rolling on the television screens.

Shilpa will be a part of the upcoming show by Gatha Productions where she will be in the role of mother of the male lead. She will be playing the role of the mother of Sharad Malhotra in the new show.

The duo will be sharing the screen protraying a beautiful bond for the first time ever.

The actress has been a part of many of the hit and popular shows and movies of the Marathi industry. Her show is Tula Pahate Re where she is playing the role of Rajnandini.

She was also a part of the show Jana Na Dil Se Door of Star Plus where she was in the role of Sujata.

Not only this the actress has also been a part of the shows like Mujhse Fraandship Karoge and Krazy Four. She is also a part of the plays in various regional languages like Malayalam, Hindi, Gujarat, and many more.

She is know for her stint in the Marathi movie Boyz.

The production will soon be announcing their upcoming show. The story is going to have a historical base. Sharad will be in the role of male lead of the show. Other details of the show are yet to be out.

Gatha Productions have given us many hit and popular show to date. Dil Toh Happy Hai Ji is a role out of production. The other hit shows The voice a singing reality show is also a production of Gatha Production.

The teaser, promo, and other details of the show are yet to be out by the makers. We will soon be updating you with the latest plots of the show here on this page.

Till then stick around this space for all the latest plots of the show.

For more recent updates about the Indian entertainment industry and another audition details stay tune with us..!!