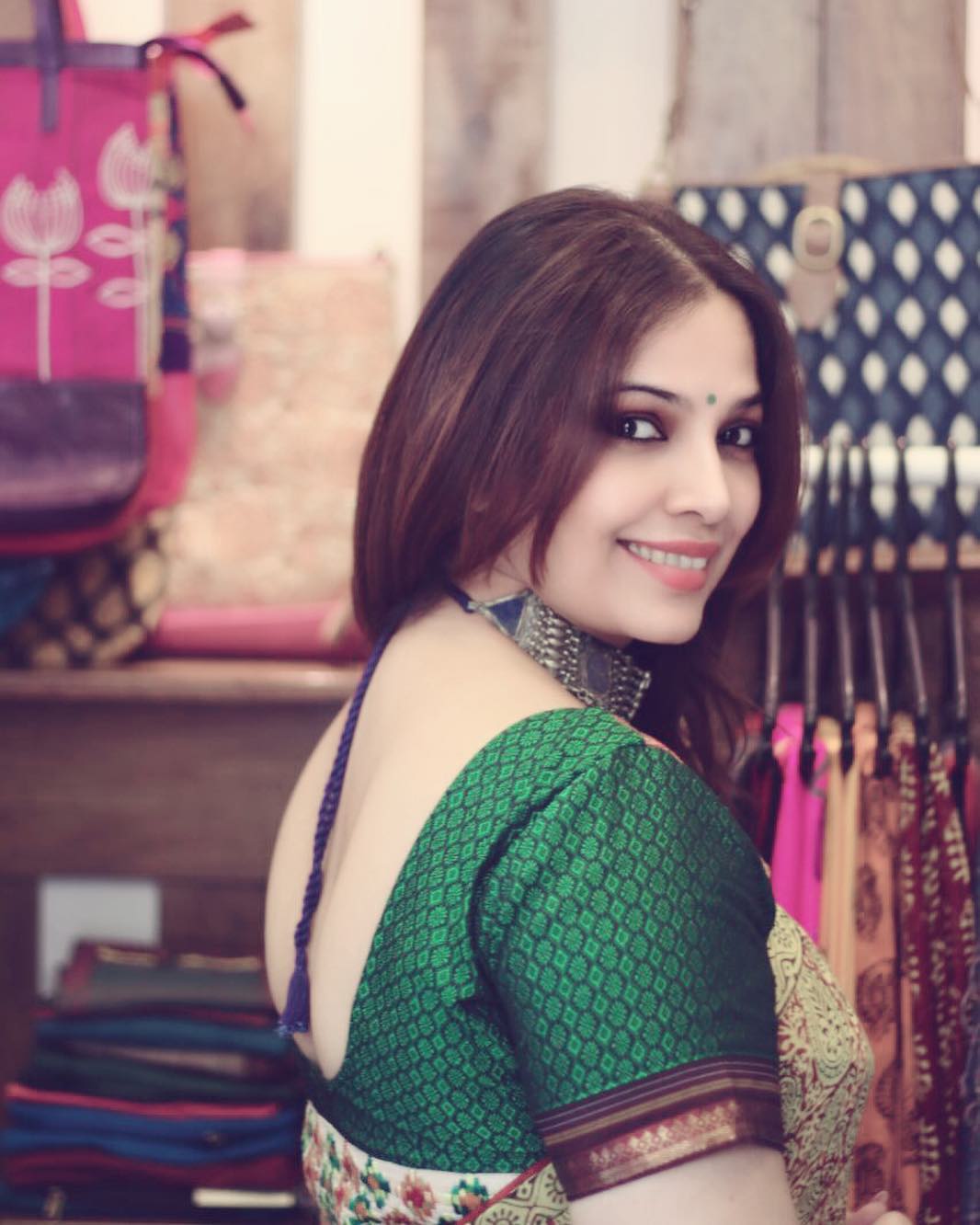 ‘Tu Tevha Tashi,’ a star-studded TV show, is due to premiere soon. Shilpa Tulaskar, a well-known actress, plays the lead opposite Swwapnil Joshi. The actress, who last appeared on Marathi television in 2002 in the serial “Megh Datale,” is overjoyed to be returning after nearly two decades.  On Instagram she shared her feelings. Check out complete details about it below.

The actress shared a long note on her Instagram. And expressed her excitement. She said “Nearly 20 years after Megh Datle, I am very much looking forward to meeting the audience in the lead role of Anamika in ‘Tu Tevha Tashi’. It is a great pleasure to be in front of the TV audience with the role.

The actress added “Swapnil and I have worked together before but for the first time, the audience will see us as the lead couple. The storyline of this show is very different and beautiful. Love has no age limit and it is beautifully presented through this new show which I am sure the audience will also like.”

Swapnil also portrayed a judge in Chala Hawa Yeu Dya, while Shilpa was previously seen in Tula Pahate Re in a supporting role.

The tv show will hit tv screens in a few days. More updates about the starting date and broadcasting schedule will be available on the page very soon.

Stay tuned with us to get the latest updates from new tv shows. Also, don’t forget to heck out the audition updates of upcoming television reality shows.