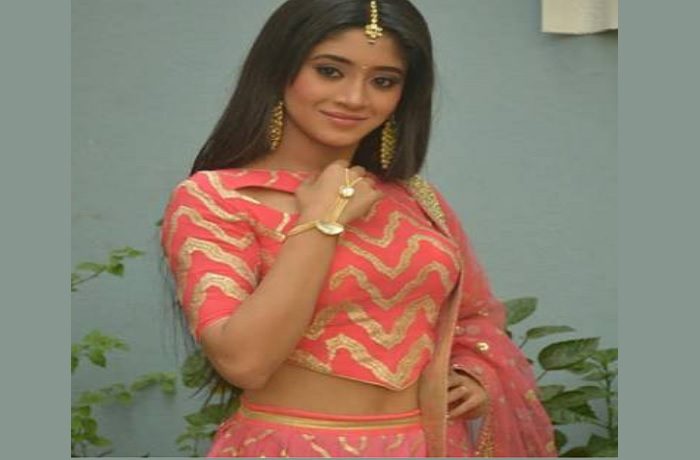 Ballika Vadhu 2 is the new sho with another season on Indian television network. The show takes a leap and the child characters will be present as grown ups in the show.

Popular Shivangi Joshi will be appearing on screens as Anandi. She will be playing the character of grown up Anandi in the show.

She will be a part of the story post leap that is in the month of December she will be joining the cast.

The post leap story for the show will be of the Anandi who will be a 17-years-old grown up where she will be a 12th grade student. She will be waiting for her results and wanting to study further. It will be a stint how Anandi and Jigar will progress in life.

The show is going to be a telecast of the popular channel Colors TV. The show airs on television screens from Monday to Friday.