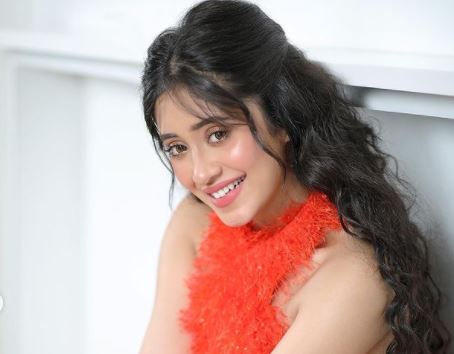 Shivangi Joshi is all set to make a comeback on the TV screen with one of the popular TV show Balika Vadhu season 2. The actress will play the role lead role in the show. So fans are definitely excited to see Shivangi on screens with a new character. Check out complete details about it below.

Shivangi Joshi became a household name during her stint in the Yeh Rishta Kya Kehlata Hai. The actress played the role of Naira. And it is one of the most loved television characters on the Indian Television screen. She has won millions of hearts as Naira. Recently the actress bid adieu to the popular show. So the fans were definitely upset that they were not able be to watch their favorite on screens anymore. but finally, the actress is making come back and she is going to be part of one of the most popular shows Balika Vadhu season 2.

The actress will be seen as the grown-up Anandi. According to sources, besides Shivangi the makers of the show are worth considering many other actresses also. Now after playing Naira for years, it will be interesting to see her as Anandi.