Shivin Narang And Tejaswi Prakash Together For a Music Video! 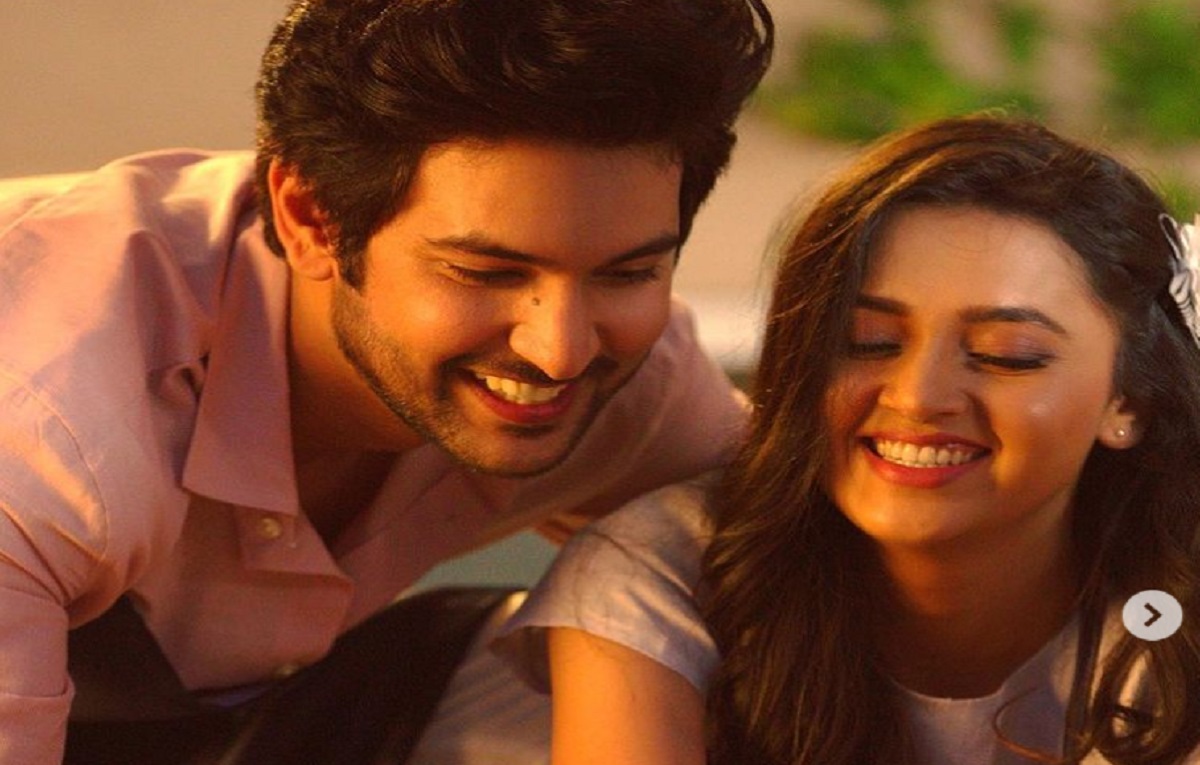 Shivin Narang and Tejaswi Prakash are reuniting for a music video once again. It is a piece of very good news for all the fans of the duo.

The duo will be back together for a music video once again. The upcoming music video will have another chemistry between Shivin and Tejaswi.

In the upcoming music video Shivin will be playing the role of a Rockstar. And Tejaswi will be his interest in love.

The duo was last seen together in the music video Sunn Zara. Where they left their fans mesmerized with the bond and chemistry between them.

Sunn Zara rolled out which received a great response from the fans. The video hit 30 million views on YouTube.

Shivin Narang and Tejaswi Prakash were a part of the popular reality show Khatron Ke Khiladi.

They both gave their amazing performances of the time. Shivin has been a part of the music video Yaad Piya Ki Aane Lagi.

Shivin was pairing opposite to Divya Kosla in the music video. It is his second music video with Tejaswi Prakash.

Tejaswi and Shivin shared a beautiful bond with each other and it was seen in the music video Sunn Zara.

All the fans are eager to see the duo again.

Till then stick around this space for more latest developement of the music video.