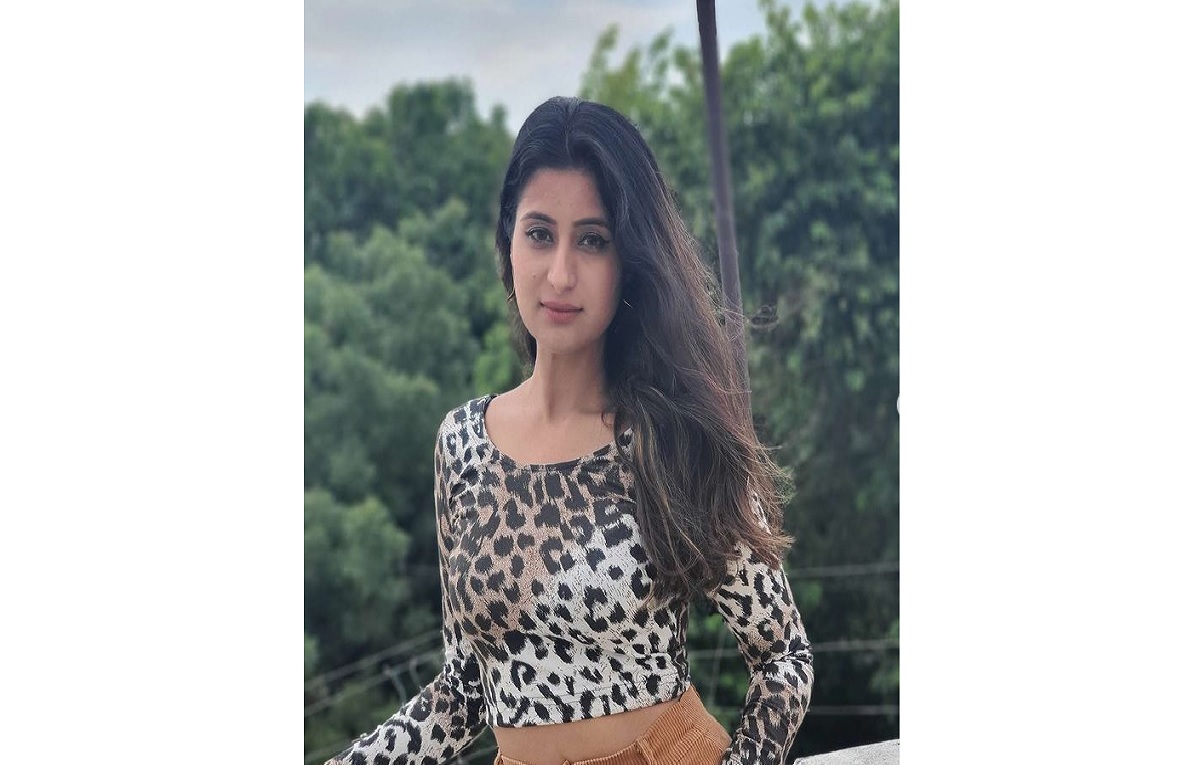 Her entry into the show will also be keeping more twists and turns in the story. The show will be going on the floors this September 14, 2021. Shiwani is a popular actress who rose her fame with the show Nimki Mukhiya.

The show is completely star-studded with a popular star cast of the time. The show has Sheezan Mohd, Neelu Waghela in the lead role of the show. The other actor in the lead role is Shaily Pandey. It is going to be a new and unique story that will be launching on screens soon.

The show also has Siddhi Sharma and Siddhart Ohri in pivotal roles.

Pavitra Bharose Ka Safar Is A Production of Parth Production!

Pavitra Bharose Ka Safar is going to be a telecast of the popular channel Azaad TV. The show will be airing during the weekdays

The show is a production of the popular house Parth Production. The promo for the show is out now and you can enjoy the telecasting of the show on Azzad TV. The promo seems to be very interesting and promising for the time.