Shoaib Ibrahim To Be A Part Of Sasural Simar Ka 2! 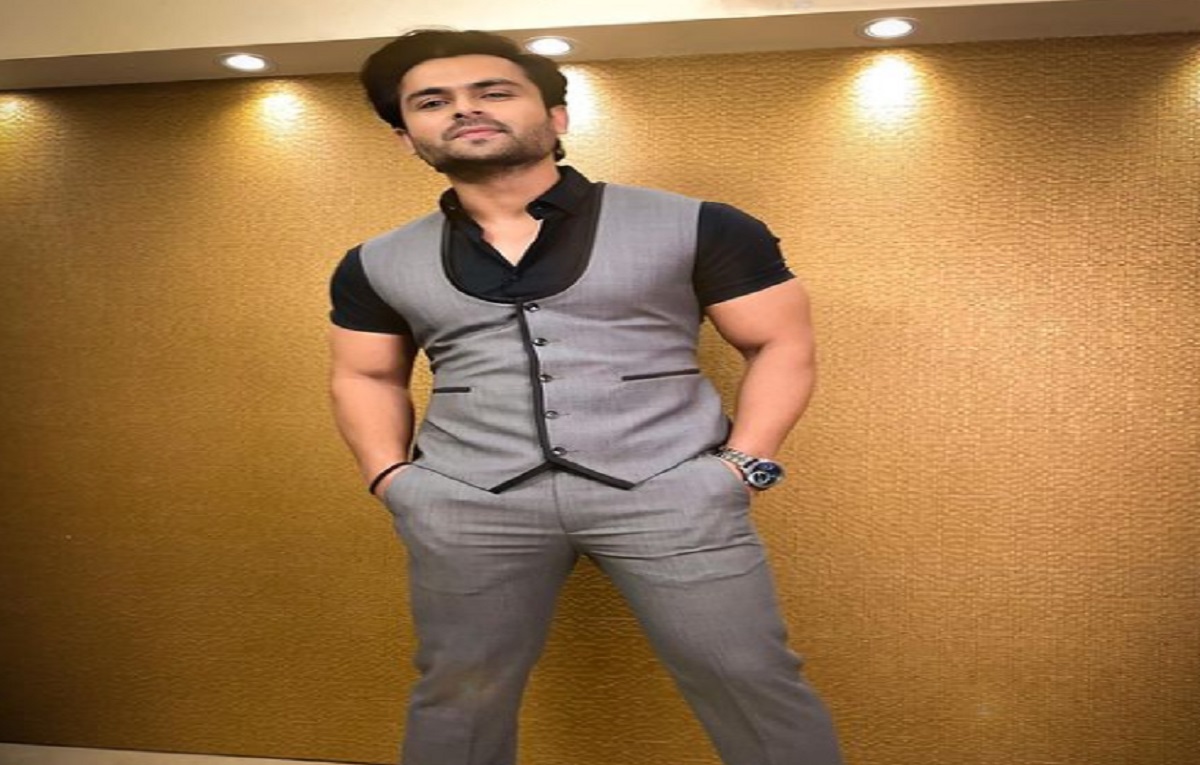 Sasural Simar Ka 2 is the upcoming show on an Indian television network. Shoaib Ibrahim will be back on the sets of the show in the male lead role.

The show will start with Shoaib being in the lead role of the show. The duo will be a part of the show playing the cameo. Their journey in the show will be for a short period of time.

It is a piece of great news for all the fans of Sasural Simar Ka that a lead couple of season 1 of the show is back on sets.

Shoaib and Dipika will be onscreen once again as the husband and wife.

There are other cast members too who will be joining the cast of the show. The new faces that will be a part of the show are Akash Jagga, Radhika Muthukumar, Avinash Mukherjee, and many others.

Dipika has already shared about how she feels to be a part of the show Sasural Simar Ka again.

Sasural Sima Ka 2 will be a telecast of Colors TV. The teaser of the show is out now. It seems to be very promising as Dipika is introducing herself and also she makes us meet other characters in the show.

Sasural Simar Ka 2 will be coming up with a new story for the audience. The telecasting days, timings, etc are yet to be out by the makers. Stick around this space for all the latest updates of the show on this page.

For more recent updates about the Indian entertainment industry and audition updates stay tuned with us…!!