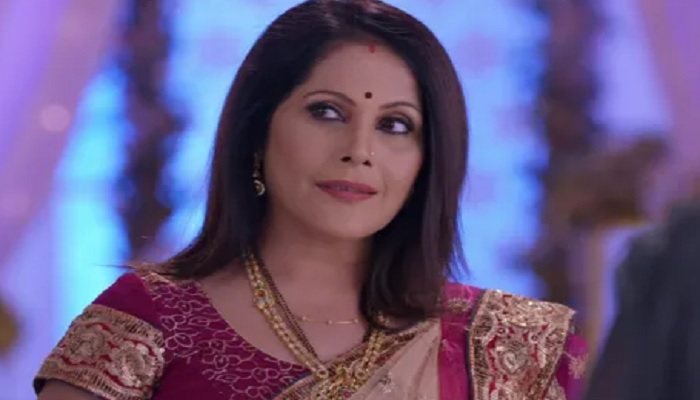 Baal Shiv is a mythological show which will be rolling out on television screens soon. The show is going to be a story of lord shiva who hasn’t experienced mother’s love.

The show is going to be a unique show that is all set to roll out soon. We will be witnessing the story of Lord Shiv during his childhood.

Baal Shiva is going to be a production of the popular banner Essel Vision. Essel Vision has given us many hit and popular shows to date. A few to name shows of the production are Ishq Subah Allah which is a roll out of Zee TV.

The another show Baal Shiva is already creating a rise in the viewers and they are eagerly waiting for the promo of the show.

Baal Shiva is going to be a production of the popular channel And TV. The promo for the show will be out soon. We will soon be updating you with the details about the telecasting here on this page. Till then make sure to stick around this space for more latest updates.