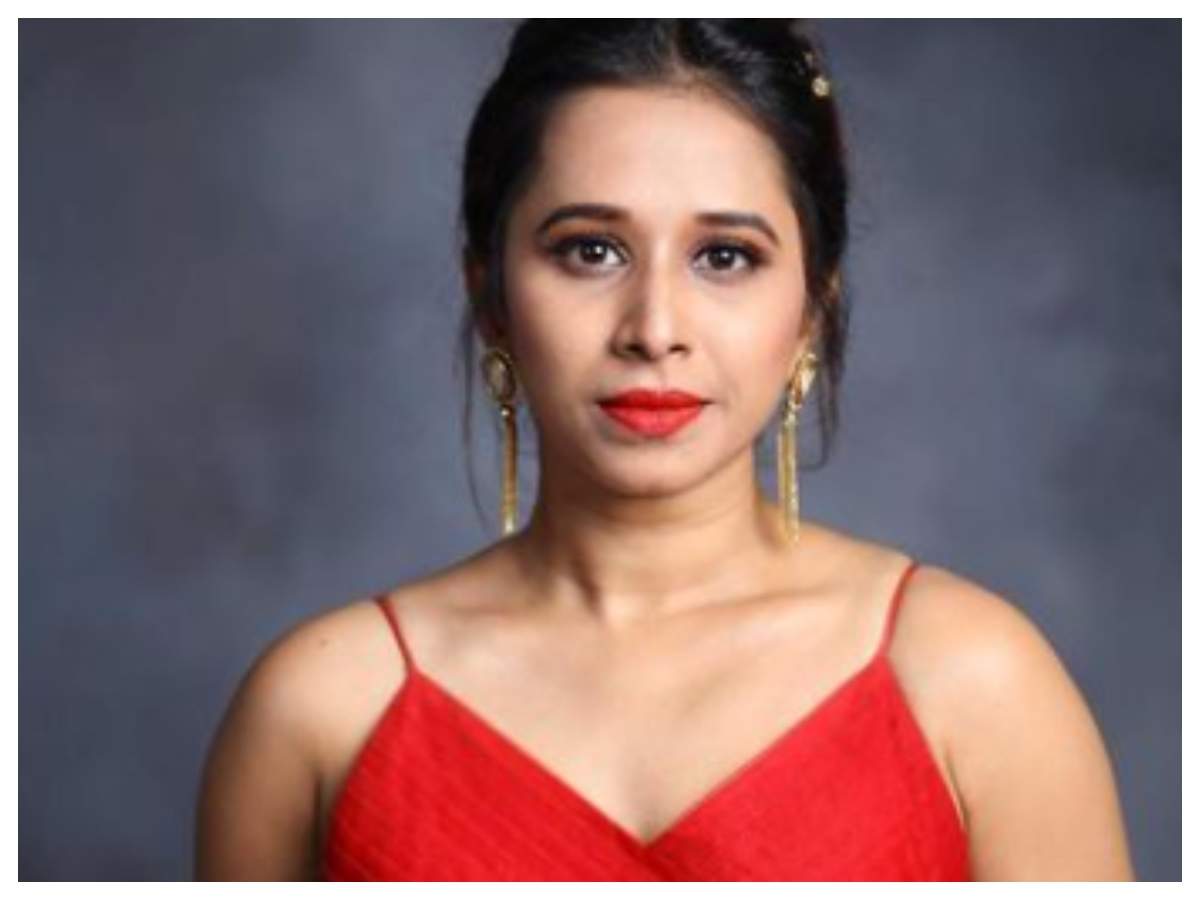 In an exclusive post on Instagram Actress hinted to fans about the show and the new role. She has shared a few BTS Pictures of hers from the set of the show. And Informed fans that she is excited about taking up the new responsibility, Shreya Bugde is popularly known as the ‘Comedy Queen’ from the roles she played in Chala Hawa Yeu Dya show. So fans are excited to see the ‘Comedy Queen’ on the Show.

Shreya Bugde posted a BTS Pictures of Show and Wrote Caption as ” On a New Stage… In a new Role…A New Attempt…All of You gave me so much love till today, today I am coming to meet you in a new role. I would love to know how you felt about this endeavor of mine… I Love You, I expect it to grow…So Do Watch Today-Tommorow- ‘Mast Majjedar Kitchen Kallakar’ At 9:30 PM on Zeemarathi’s official TV Channel.”

So fans can catch the telecast of the ‘Kitchen Kallakar’ show at 9:30 PM on Zee Marathi. It is also available on ZEE5’s official Website. You can Download the Zee5 official app from the Play Store. The Show features a number of well-known Marathi television and film personalities. So the viewers are able to see the different sides of celebrities. They will provide with the different challenges in Show.

Prashant Damale is the judge of the Show. Along with Sankarshan Karhade they both were part of Amhi Saare Khavyee, one of the most popular cooking shows on the Channel. The Reasons Behind Sankarshan Karhade’s Departure is still unknown. On the other hand, viewers are looking forward to see Shreya Bugde on show very soon.