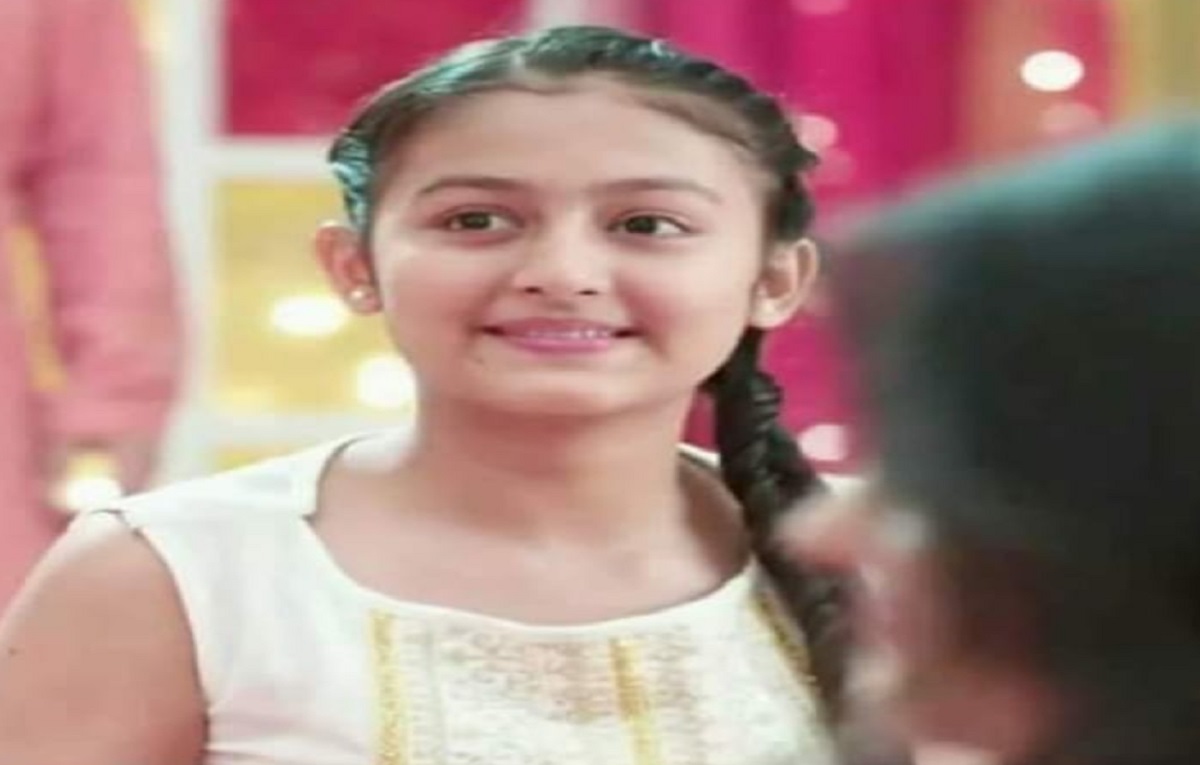 Pandy Store is a currently running show on an Indian television network. The show is a telecast of the popular channel Star Plus.

Keerti supports Rishita in all her plans and she is her partner in crime.

Shruti’s entry in the show will definitely add up to some spice in the story. It will be very interesting to watch what the twist her entry will be bringing in the story.

Shruti is a popular actress in the Indian television industry she is famous for her roles in the shows like Balveer, Saath Nibhana Saathiya, Hitler Didi, Nayaa Chhoti Si, and many more.

The show has an interesting plot for the time. Dev’s family has confused that Dev is in love with Raavi. As he always gets a call from a number save as ‘R’ on his phone. Looking up to that Dhara thinks that it is Raavi’s call and thinks that they are in love with each other. As Raavi is obsessed with Dev.

However, Maama goes to Pandya Niwas and convinces Suman to get Dev and Raavi married to each other. Keeping all the family grudges apart Suman agrees to their marriage.

But the complete twist in the story is Dev is in love with Rishitia and not Raavi. All this confusion arises with the single letter saved in his phone with name “R”.