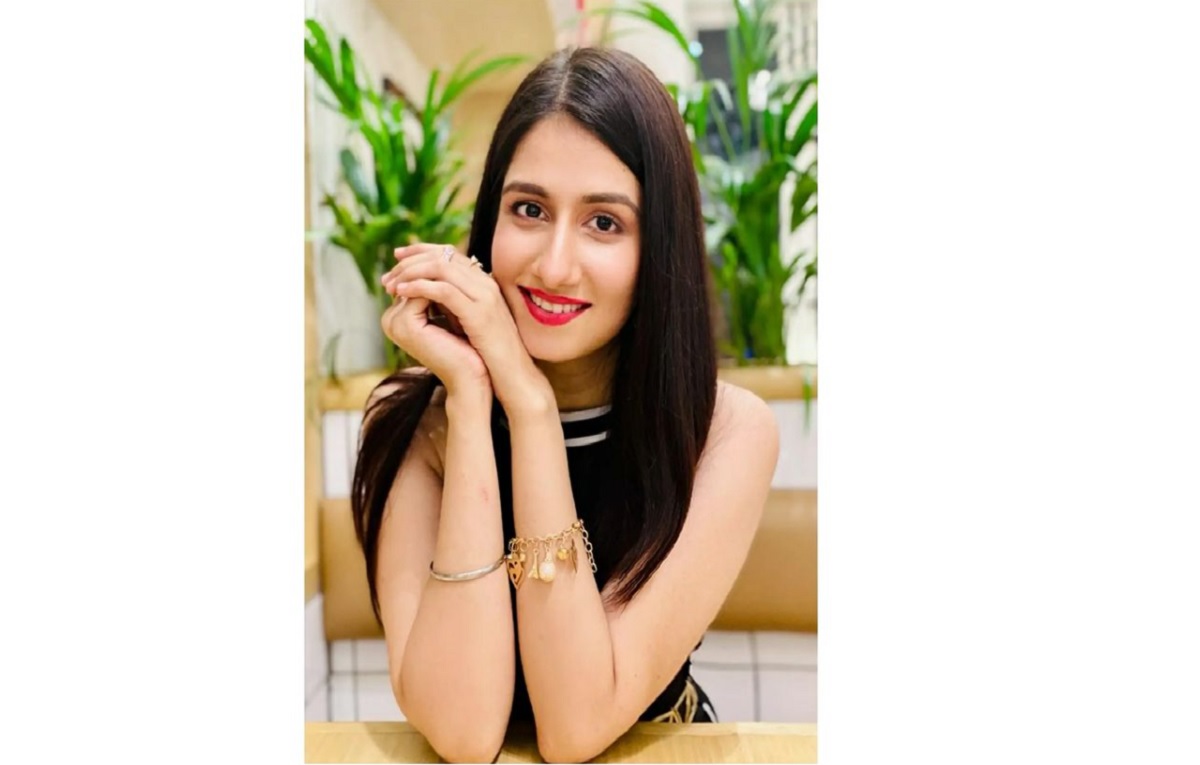 Shweta Vyas will be bagging a role in the show Mehendi Hai Rachne Wali which is a roll out of Star Plus. The actress will soon be marking her entry in the show in an important role where her charcter will be brining out more twist in the story.

Mehendi Hai Rachne Wali is a telecast of Star Plus which is currently the hit show of the channel. Actor Sai Ketan Rao is a South actor in the male lead role of the show playing Raghav. His character in the show has rose his fame and there are huge fan following for show.

Shivangi Khedkar is in the female lead role of the show. she plays the role of Pallavi in the show. Her character in the show has rose a lot of fame and fan are enjoying the show.

Mehendi Hai Rachne Wali is a telecast of the popular channel Star Plus. The show airs on television screens from Monday to Friday.

The digital platform that airs the show on platform is Disney+ Hotstar. You can download the app on your IOS and Android devices. And enjoy the telecasting of the show at any time and from anywhere.