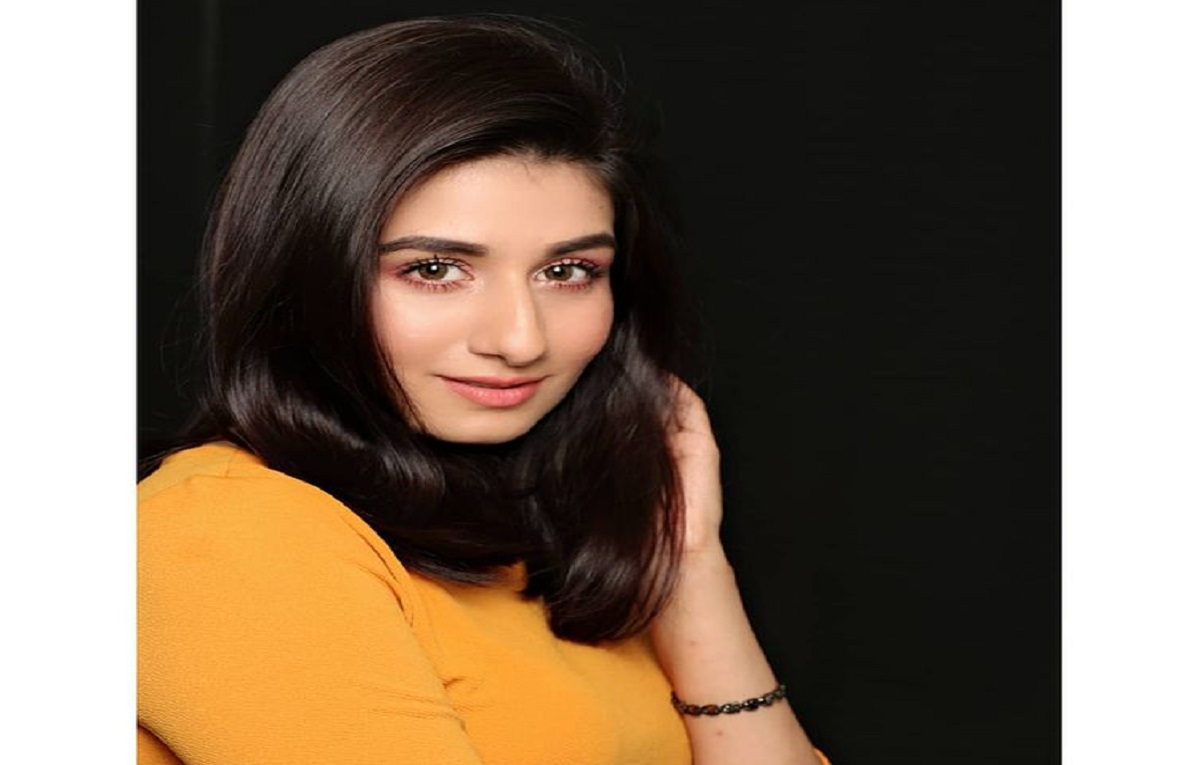 Shweta Vyas will soon enter the show Kyun Rishton Mein Katti Batti. She will be in an important role in the show. Shweta will be playing the role of Shubhra’s (Neha Marda) sister.

Shweta’s will be playing the character of Maitri in the show. Her entry in the show will definitely add an amazing twist to the story.

As Shubhra and Kuldeep’s kids are wanting to stay there. Shubhra with the help of her mother-in-law and kids is trying to get her husband back.

Keep watching the show for a more interesting twist and see if Shubhra and her kids will get Kuldeep back?

Siddhant Vir Suryanvanshi is in the male lead role of the show. He is in the role of Kuldeep Chadda in the show.

Kuldeep and Shubbhra has married each other as love marriage.

Stick around this space for more latest updates of the show Kyun Rishton Mein Katti Batti.

Kyun Rishton Mein Katti Batti is a telecast of Zee TV. The show is popular and especially with the twist in the plot of the show. The show airs at 10:00 PM every week from Monday to Friday.

You can also enjoy the streaming of the show on the digital platform ZEE5.

The show sirs on ZEE TV and ZEE5.

You can download the ZEE5 app on your IOS and Android devices from the Apple App Store and the Google Play Store.