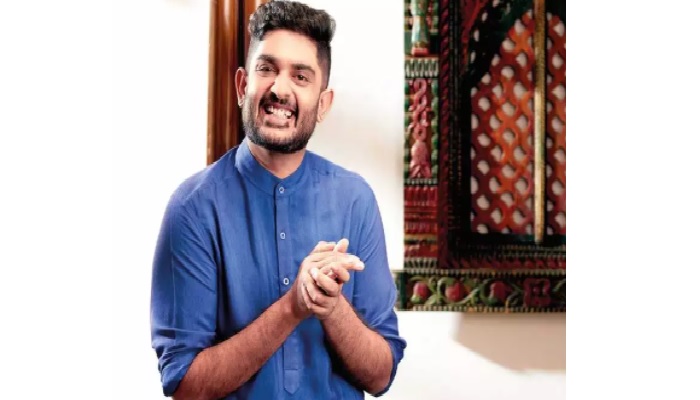 Sid Sriram is a popular singer who is all set to grace the stage for the show India Idol Marathi. He has recently sung the popular track of the movie Pushpa. His current famous track is the Srivalli He Pushpa.

He will be gracing the stage for the show in his presence where he will be singing in Marathi. He will be appearing on the sets of the show on February 28, 2022.

The show is going to be hosting the special episode for the show this February 28, 2022. He will be singing and sharing the stage of the show with the popular singers and judges of the show Ajay-Atul.

Indian Idol Marathi is a popular show that has an exclusive judging panel for the time. The judges for the show has Ajay-Atul on the panel. They duo has been judging the show.

It is the first season for the show where they are on the judging panel. The show is a telecast of the popular channel Sony Marathi.

You can also enjoy the streaming of the show on the digital platform. The OTT platform that will be airing the show is the Sony Liv App.