Siddharth Chandekar To Surprise Viewers With the New TV Show 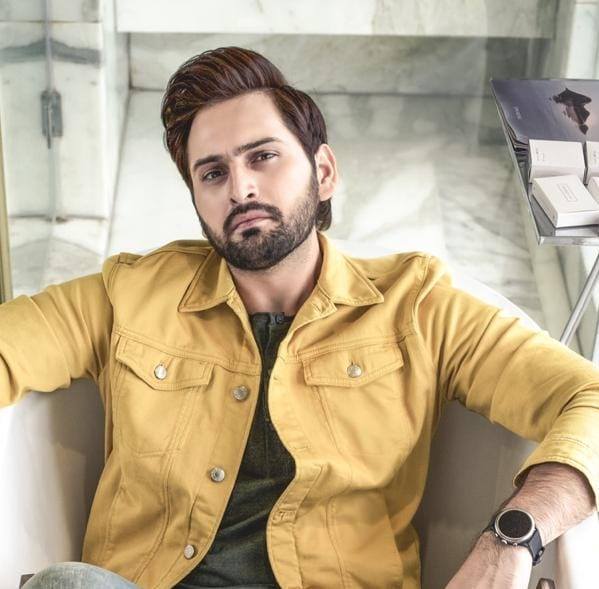 Siddharth Chandekar is one of the top actors in the Marathi television industry. He has entertained the audience with hit movies like Classmates, Vajandar, Gulab Jamun and many more. The actor was last seen in Star Pravah’a popular show Jeevlaga. now he is all set to entertain viewers with a new project very soon. check out complete details about it below.

Siddharth Chandekar will be making a comeback on the TV screen after a break of a few months. The actor will be part of Star Prvahas’ new show which is going to be a horror TV show. This is the first time that the channel and the actor himself is working such a project.

The actor will be playing a lead role in the Star Pravah’s new show Sang Tu Ahes Ka. The TV show will be Horror Show. And it will also have a very interesting storyline. It will be filled with an interesting twist and thrilling scenes.

Recently in an exclusive interview with TimesofIndia Siddharth Chandekar shared his excitement on working with a new project. He said “this is the first time I am exploring this genre. This show is not a regular kitchen drama. It will be a horror and thriller show with Supernatural elements in it. The show has an interesting storyline and set too”.

He also mentioned that he loves watching a horror movie and he stays scared for a few days.

Siddharth Chandekar also added that he had not worked on any specific look on language. But it will be challenged to maintain his temperament. since he has not done any shows recently. So it will be quite difficult for him.

Siddharth Chandekar enjoys a huge fan following. His fans are definitely excited to see him in a completely new role.

Stay tuned with us to get the exclusive updates from new tv shows. Also, don’t forget to check out the audition updates of an upcoming television reality show.