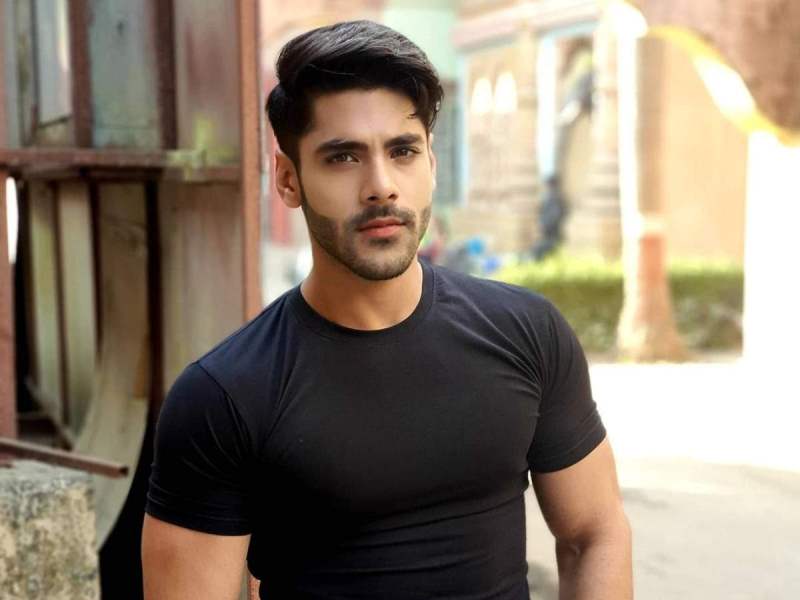 One of the talented actors Simba Nagpal will be joining the cast members of the show.  He will be paired opposite Tejaswi Prakash. Both of them will be playing interesting roles in the Naagin 6. Check out complete details about it below.

Simba Nagpal has been part f many projects. He became a household name during his stint in Big Boss and Shakti Astitva Ki. The actor enjoys a huge fan fowling. So, fans are extremely excited to be part of the show. The actor did an exclusive interview with sources and shared his excitement.

He said “I am ecstatic to get the lead role in Ekta ma’am’s hit franchise ‘Naagin’! I’ve been associated with Colors for a while now and I’m glad to team up with them once again for such a special project.”

He also added “My journey in ‘Bigg Boss 15’ was a memorable one, and I’m looking forward to creating new memories with ‘Naagin 6’. I will do my very best to keep my fans entertained while playing this exciting new avatar!”

The upcoming season of the show will feature an interesting storyline.