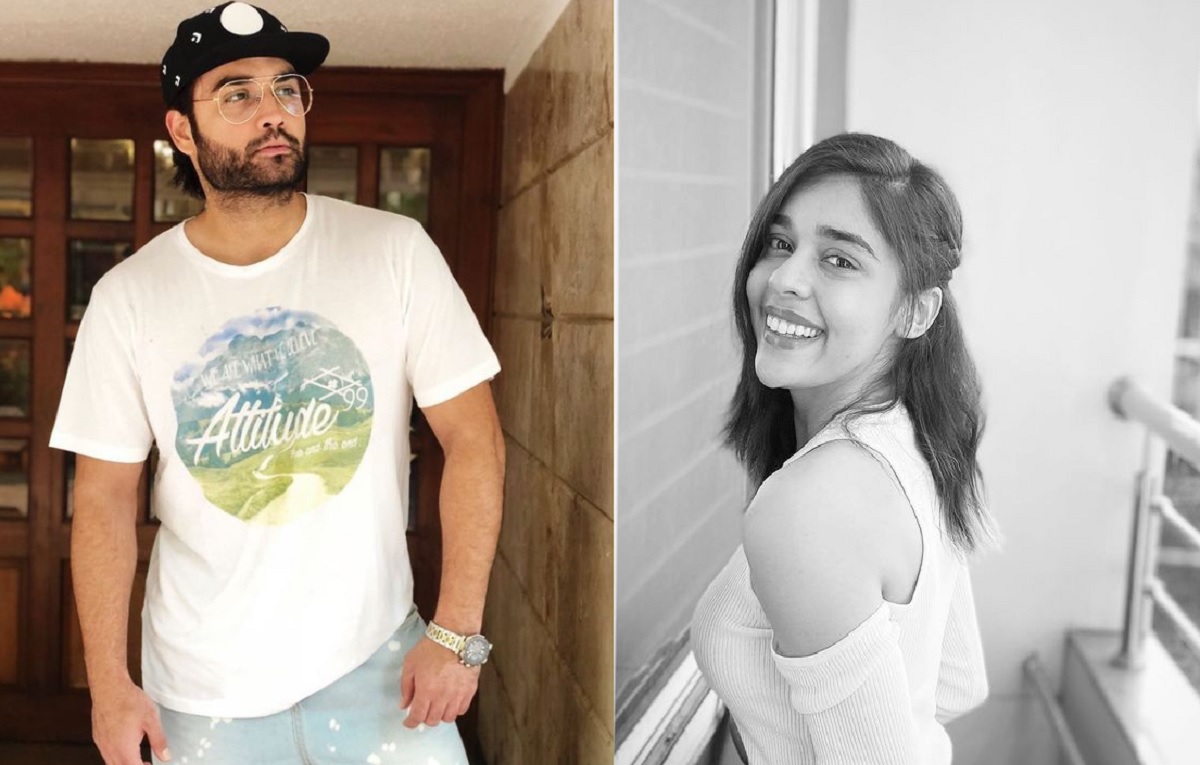 Sirf Tum is the upcoming show on Indian television network. The show is going to be a telecast of the popular channel Colors TV. The show will be a unique and a new love story for the people of all age groups.

Madhubala fame Vivian D’Sena is all set to play the male lead in the show. He will be playing the character of Ranveer in the show. Vivian is popular for his role in Madhubala and Shakti-Astitva Ke Ehsaas Ki.

Ishq Subhan Allah fame Eisha Singh will be playing the female lead in the show. Her character in the show will be of Suhani. She will be pairing opposite to Vivian in the show.

The entire story for the show is yet to be out. The show will be a telecast of Colors TV.

Sirf Tum is a production under Rashmi Sharma Telefilms

Sirf Tum is a production under the banner Rashmi Sharma Telefilms. The production has given us many hit and popular shows to date.

A few to name shows for the production are Saath Nibhana Saathiya, Sasural Simar Ka, Swaragini, Sarogini, Silsila Pyaar Ka, and many more.

The show will also be airing on the digital channel Voot.