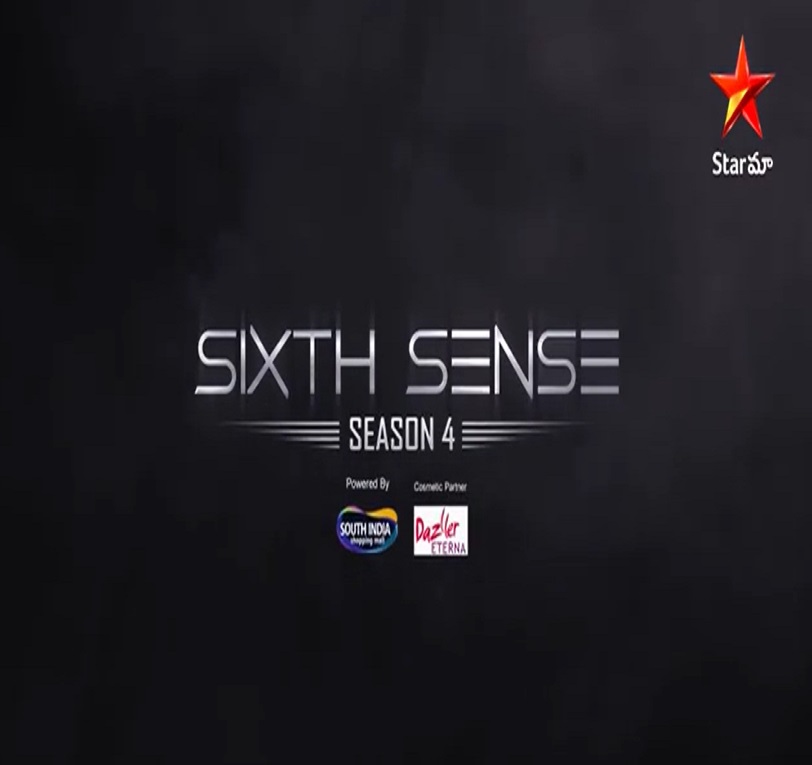 Sixth Sense is a popular and unique game show on the Indian Television network. The show is coming up with a new season after the success of the previous three seasons.

It is a brand new season of the show will be airing soon on the television screens. The Sixth Sense is a popular show and a telecast of Star Maa.

It is a Telugu language show on the television with a huge popularity. The promo of the show is out now and it is very promising. The promo has Ohmkar the host of the show introducing the fans and viewers of the show with the season 4 of the show Sixth Sense.

The promo has season 4 coming soon. The start date and release date will be out soon the makers are in the production stage of the show.

The show will have host Ohmkar. He is popular in the Telugu industry and will be returning on the television screens once again as the host for the seasons. He has been hosting the show for a very long time.

He is a popular television host where he rose his fame by hosting the show Aata. Later he is also a host for the show Challenge, Mayasdweepam, and many more.

Recently, he is hosting the show Dancee+ on the television. Soon will be returning on the screens with the host for the show Sixth Sense.

The show will be airing on the Star Maa. You can also enjoy the show on the digital platform Disney+ Hotstar.