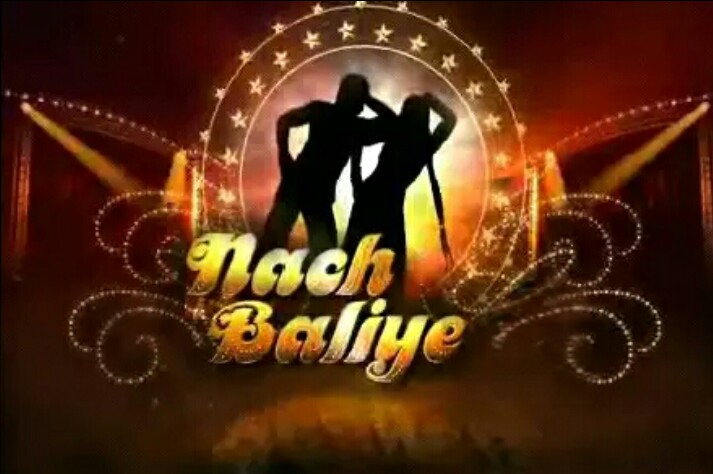 One of the most anticipated television shows on Star Plus is Smart Jodi. The show will air on the channel in the near future. The names of a few couples have recently made the press. The show’s teasers have already been released. The show’s producers have been searching TV town for new Jodis at dizzying speed.

Smart Jodi to feature Nach Baliye Winners: Check out complete details about it below

This exciting reality show will feature 12 to 15 couples and will be produced by Frames Production.

The show’s concept is still being considered between the channel and the producers, but according to exclusive sources, It is expected that the event may include winning pairs from Star Plus’ popular dance reality show ‘Nach Baliye.’ The show has had nine editions of fame, and the winning couples may return for special portions.

The final List and starting date, the broadcasting schedule will be available on the page very soon.