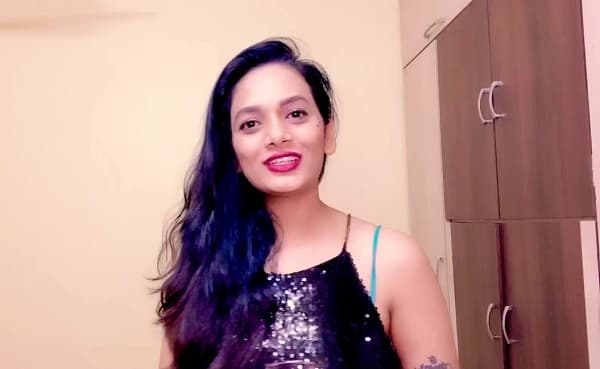 Mehendi Hai Rachne Wali is a popular show on the Indian television network. The show is a telecast of the popular channel Star Plus. The show has bagged a new entry in the cast of the show. Snehal Waghmare will be bagging a new role in the show.

Snehal Waghmare will be playing an important role in the show. She is popular for her stint in the show Punyashlok Ahilya Bai which is a telecast of Sony Entertainment Television. The other show she was a part of is Mere Sai which is another hit show on television.

There are more details about the show that are yet to be out however, she will be rolling as the ACP in the show. The actress has already started shooting for the show.

Sai Ketan Rao and Shivangi Khedkar are in the lead roles for the show where the star cast of the show has made it in the hearts of the viewers.

Ajinkya Joshi will also be a part of the show in an important role of the show. Mehendi Hai Rachne is a popular show on an Indian television network. The show is a telecast of the popular channel Star Plus and also you can enjoy the show on the digital platform.

The OTT platform that will be streaming the show is Disney+ Hotstar.