Sol TV all set to launch its own oTT platform 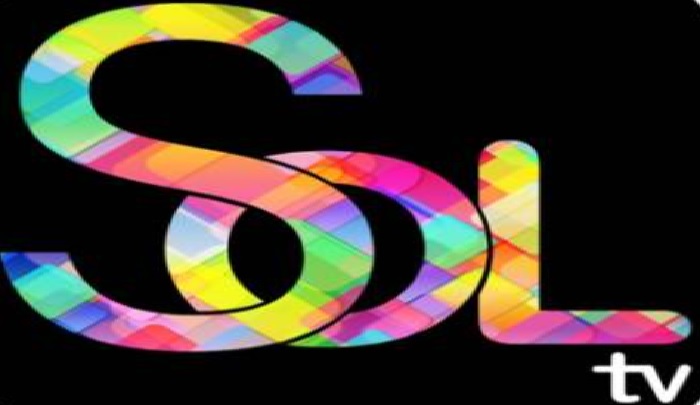 Well known name in the industry Mr. Anirudh Singh who is also a CEO of the Sol TV is all set to launch the platform who is also a lead.

He is a veteran film industrialist who has a stupendous experience of 18 years in the films and cinema. The content for the platform which is going to be an OTT platform will be including differents things.

Mr. Nikhil Singh talks about the new and upcoming channel that is the OTT platform with one of the leading entertainment portals.

Mr. Singh speaks, they are making a horror film to be shot in Kashmir soon, 3 period dramas, big budget historical series and a 1 family comedy show as well, we’re also set to produce the magnum opus mythological series Vishnu Puran, which is currently said to be in its pre-production and casting.

Kinshuk Vaidya is the face of the new and upcoming OTT platform. Nihil also speaks about the star casts where he says, he knows Kinshuk since years , he is dedicated and sincere, I am glad that he is associated with us”.

Sol TV will be available for streaming on the android as well on your IOS devices.

For more recent updates about the Indian entertainment industry and more audition details stay tuned with us.!