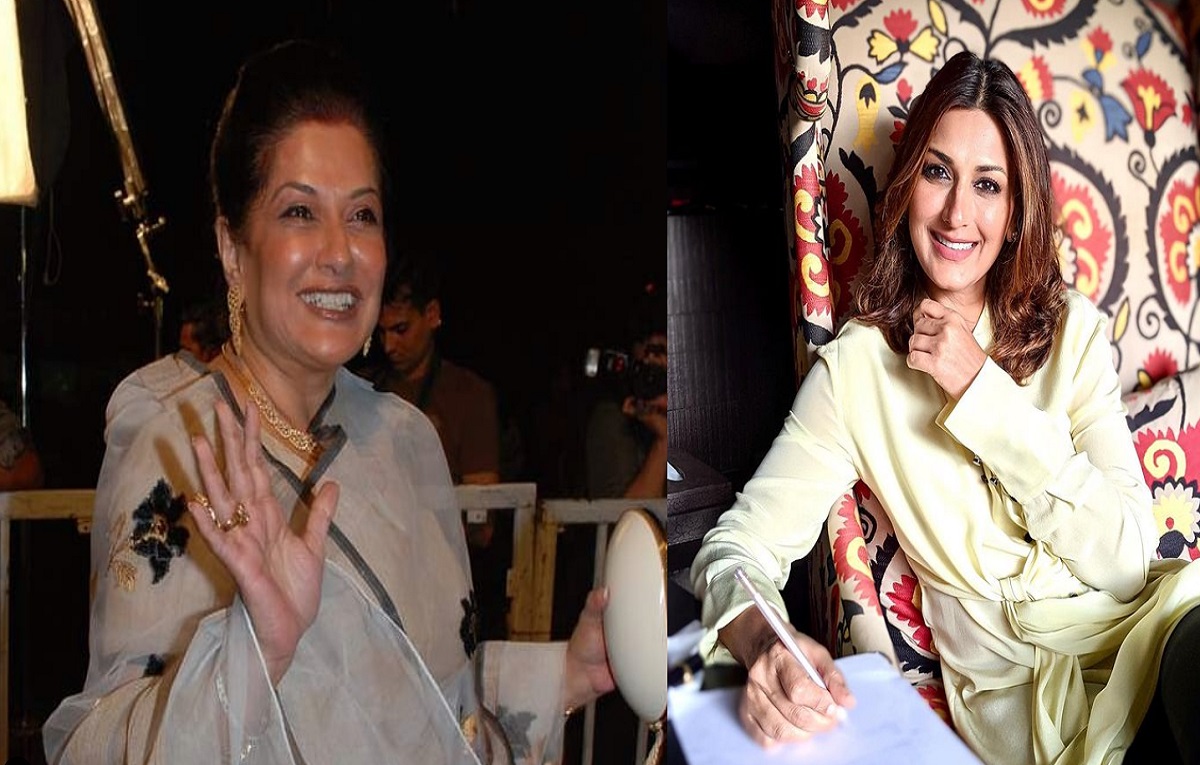 Sonali Bendre and Moushui Chatterjee will be appearing on the sets of the show Super Dance Chapter 4 this weekend. They both will be gracing the stage as special guests of the show. All the contestants of the show will also be paying tribute to both the actress on the stage for their iconic journey in Bollywood.

Sonali Bendre beauty in Bollywood will also be a part of the show. She did films like Gaddar, Once Upon A Time In Mumbai Dobara, Kahar, and many more. She has also been on the judging panel of the shows like Indian Idol 4, Hindustan Ke Hunarbaaz, India’s Got Talent.

Moushumi Chatterjee will be joining her on the sets as a special guest. She has been a part of the films like Balika Badhu, Aur Makaan, Swarg Narak, Piku, and many more.

Both the Bollywood actresses will be joining the sets of the show as a special guest and grooving the dance steps along with the contestants of the show. They will also receive a huge tribute for their journey so far.

The judge of the show Shilpa Shetty won’t be appearing in the show so the show will continue under the judging panel of Geeta Kapoor and Anurag Basu. And there will be the appearance of a Special Guest on the show.

Shilpa Shetty the judge of the show will not be there on the panel as she is on a break. As her husband, Raj Kundra is arrested by Mumbai Police in a case leading to a pornography case.

The actress will not be starting with a shoot for few more weeks.