Sonia Singh to be a part of Hero- Gayab Mode On?? 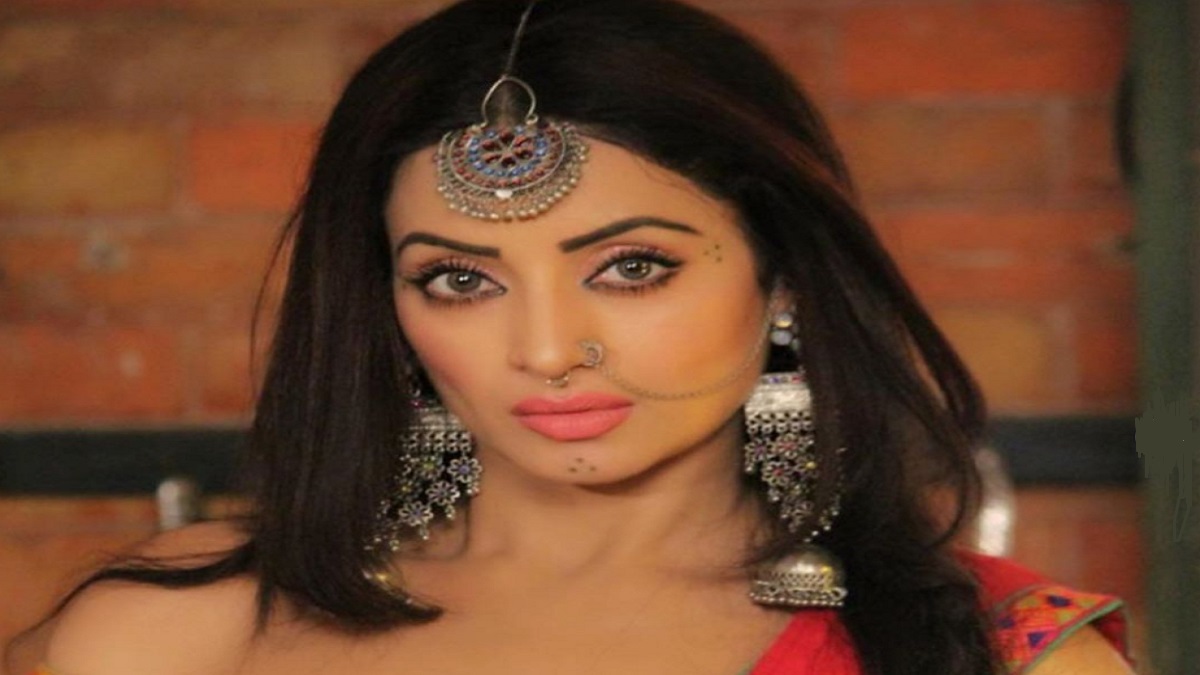 Sonia Singh bags a role in upcoming show Hero-Gayab Mode On. The show is going to be a telecast of the popular channel SAB TV. Sonia Singh marks her entry in the cast of the show.

The actress has been a part of the many of the popular shows of television Dill Mill Gayye, Vikram Betaal Ki Rahasya Gatha, and many more.

She will now be seen in the show Hero- Gayab Mode On.

Most of the cast members of the show are final and makers will soon be coming up with the promo of the show.

Twin sister Surabhi and Samriddhi are also going to be a part of the show. These twin sisters are The Kapil Sharma Show fame where they were in the role of Chinki and Minki.

Hero-Gayab Mode On is a production of Peninsula Pictures. The production house has given us many hit and popular shows to date.

The upcoming show is said to have an amazing story line for the viewers.

Download the app now and enjoy the various shows of Sony TV only on the Sony Liv App.

Also, stick around this space to know more about the upcoming details of the show.