Sonu and Tony Kakkar To Grace The Stage Of Indian Idol 12! 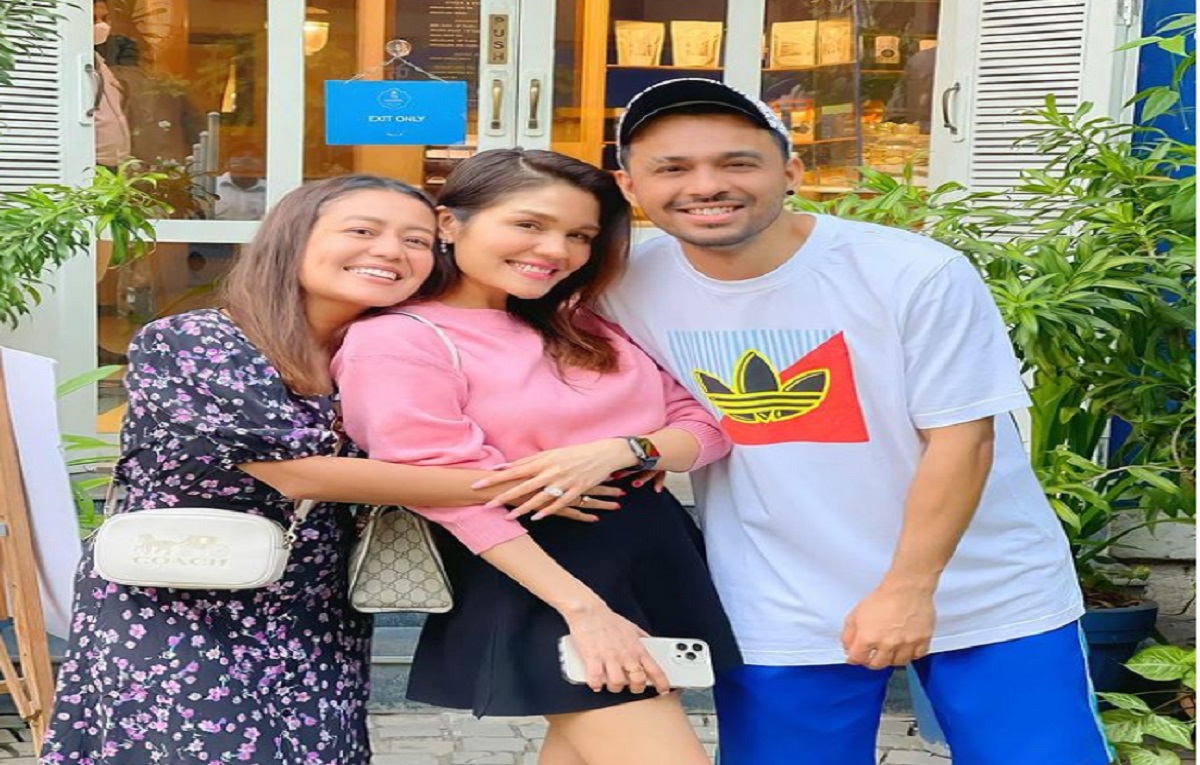 Indian Idol 12 is a popular singing reality show on an Indian television network. The show has a huge fan following and it has a great pack of amazing singers on the show. Indian Idol 12 will be hosting a Kakkar special episode which will have Sonu and Tony Kakkar on the sets.

Sonu and Tony Kakkar are Neha Kakkar’s siblings and they will be joining the sets of the show as special guests for the evening.

Neha has been always saying about her how her elder sister Sonu supported her and has the credit for her success. Tony Kakkar her brother too gives her lots of love and supports her.

Indian Idol 12 is a singing reality show telecasting on Sony Entertainment Television. The show is heading towards the finale of the show. All the contestants are competing to winning the title of the show.

Sonu and Tony Kakkar To Grace The Stage Of Indian Idol 12!

The show has an exclusive judging panel of the time with Neha Kakkar, Himesh Reshammiya, and Vishal Dadlani.

Aditya Narayan will be back as the host for the show after he recovers from Covid-19. Currently, Rithvik Dhanjani is hosting the show.

Recently, there was news about the contestant Sawai Bhatt making his exit from the show. However, he has recently shared a post where he has made his voting appeal.

Indian Idol 12 is a telecast of Sony Entertainment Television. You can also enjoy the telecast of the show on the digital platform Sony LIV app.